RuthAnne Returns With Her Stunning New Single ‘Remember This’ 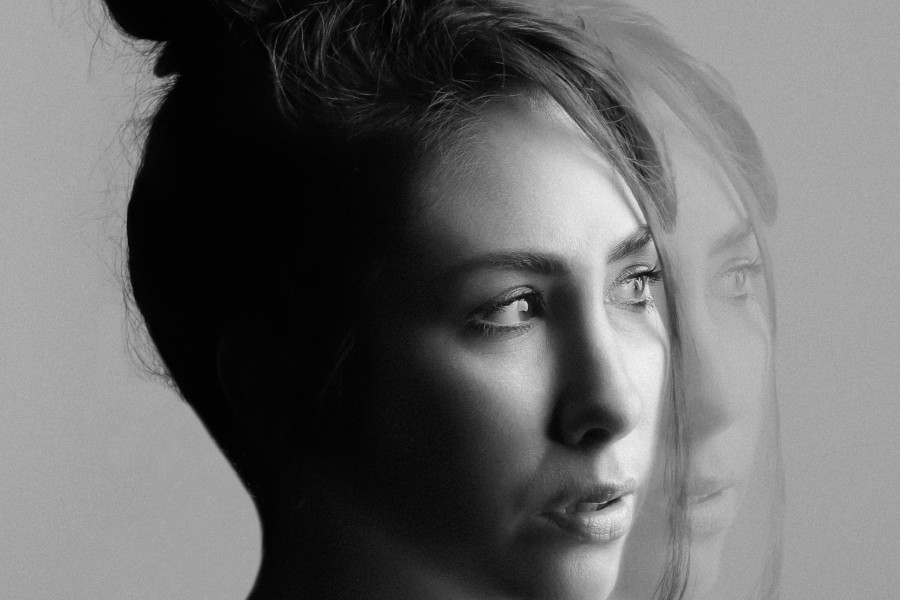 In May of this year RuthAnne signed with AntiFragile Music and ‘Remember This’, written and recorded in London with her main writing team Future Cut, will be her first release for her new label. In recent months, RuthAnne has been back in the studio working on new music – with lots more to come in 2021.

On the writing ‘Remember This’, RuthAnne says; “I had gone through some dark times and was finally getting out the other side when I wrote this song. I looked around at my loved ones, the people I’ve overcome so much with and felt so grateful for everything in my life. ‘Remember This’ is about coming through the dark times, stepping back into the light and fully embracing all that we have.“

RuthAnne’s outstanding career started back when she was just 17-years-old, penning music for huge pop artists, including JoJo’s ‘Too Little Too Late,’ for which RuthAnne achieved the ASCAP Songwriters Best Pop Song award. From then she wrote a string of massive records including Britney Spears’ RIAA platinum-certified ‘Work Bitch,’ One Direction’s ‘Where Do Broken Hearts Go,’ Pentatonix’s ‘Misbehavin’ and Martin Garrix & Bebe Rexha’s ‘In The Name Of Love.’ In 2017 she co-wrote 5 songs on Niall Horan’s debut solo album ‘Flicker,’ including US #1 hit ‘Slow Hands,’ for which she received a BMI award. As a songwriter her songs have been streamed over 4 billion times. She also co-wrote Horan’s latest single ‘Nice To Meet Ya’.

RuthAnne’s stunning solo single ‘The Vow’ took her own music to great heights. The track was played during ITV 2’s Love Island 2019 Final – it was Shazamed 15 thousand times within the hour and reached #1 in the main Irish iTunes chart. RuthAnne’s material has now amassed over thirty million streams so far.

Her most recent project has been back home with Irish Women In Harmony. RuthAnne brought together almost 40 of Ireland’s greatest female artists to remotely record a cover of ‘Dreams’ by The Cranberries. All funds raised go to Safe Ireland, working to end domestic violence and coercive control in Ireland and supporting women and children living in dangerous situations. RuthAnne produced the track and came out with a song that captured the heart of the nation and made Irish music history.

In its first week, the single hit #1 in the Official Homegrown Chart, the first female act ever to do so. It was also the highest new entry in the official charts at #15, making Irish Women In Harmony the first female Irish act to break the Top 20 in over 10 years. ‘Dreams’ was also #2 in the Irish airplay chart and #1 in the Breaking Tunes chart.

The track has surpassed 2.6 million streams on Spotify and Irish Women In Harmony have now raise over a quarter of a million Euro for Safe Ireland.

Watch their stunning performance on The Late Late Show here.