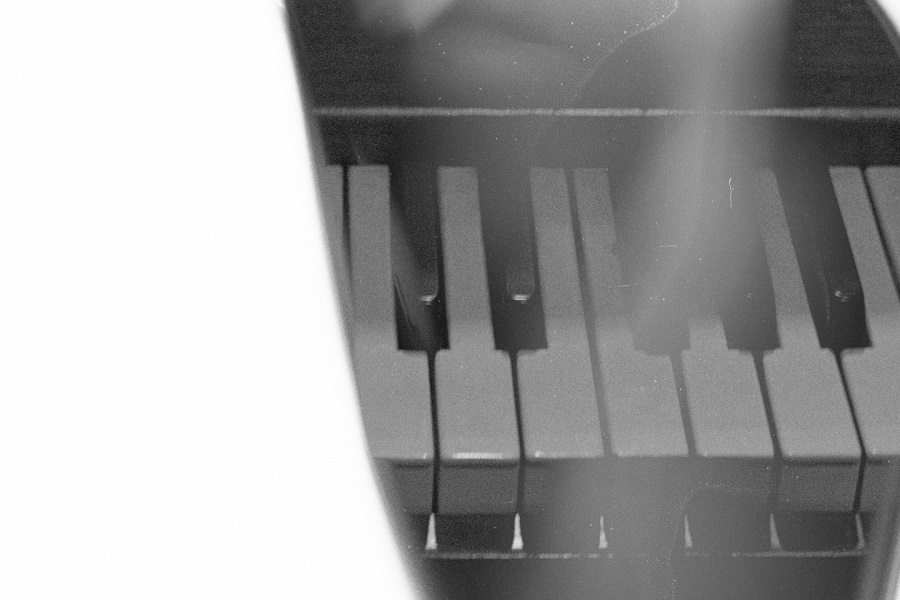 One track “We Drift We Wake” is a brand new composition written entirely in celebration of the day, a gentle 5 minute piece that transports the listener on an ethereal drift between the worlds of wakefulness and sleep.

The second track is a re-recording and development on a sombre track Ryan had composed for Piano day in 2015 that was included in the celebrated German composer Nils Frahm 2015 Piano day playlist. Both tracks can be listened to here.

“Why does the world need a Piano Day? For many reasons. But mostly, because it doesn’t hurt to celebrate the piano and everything around it: performers, composers, piano builders, tuners, movers and most important, the listener.” – Nils Frahm

Piano Day, a annual worldwide event founded by a group of likeminded people, takes place on the 88th day of the year – in 2017 it’s the 29th March – because of the number of keys on the instrument being celebrated.

The aim of the day is to create a platform for piano related projects in order to promote the development of musical dimensions and to continue sharing the centuries-old joy of playing piano. Piano Day welcomes all kinds of piano lovers — young and old, amateur and professional, of any musical direction – to join in this years festivities. It is intended to be the most joyful of all holidays!