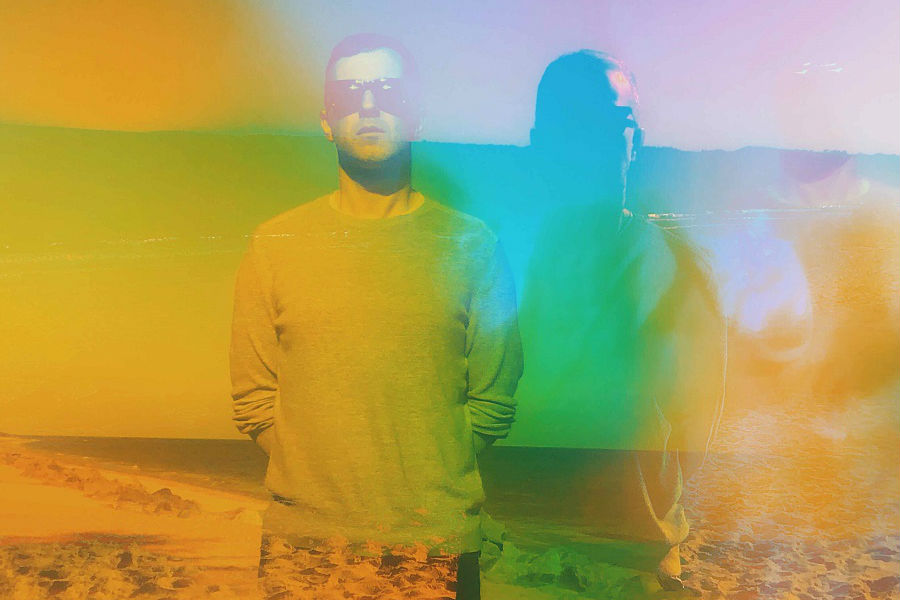 Using music as an aural escape from the confines of the modern world, the track attempts to gain a small grasp on what it means to be a spirit living a human existence.

Speaking to the motivation behind ‘Mono’, Sacred Animals explains,

“’Mono’ is a visceral speeding journey through that split second where you’ve an understanding of what it means to be a spirit having a human existence, just before you’ve lost it again. “On the other side of me, you know I think in ‘Mono’, if on the other side I bleed, then what the hell do we know.””

Life is sometimes about small moments.
Moments in between all we do on auto-pilot.
Moments where uncontainable excitement bursts out to feed everything around us.
Moments that mean so much we create everlasting memories just to hold on a little longer.
Moments of quiet contemplation, of stopping, of being still, of letting go of the steering wheel long enough to see where we’re going.
Moments of residing within the gaps.

Sacred Animals is about just that.