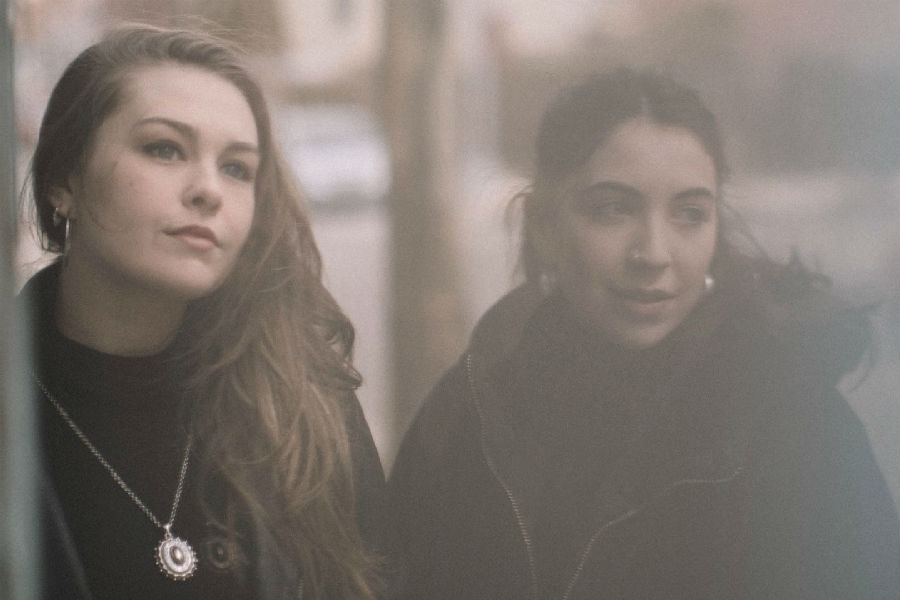 Saint Sister are set to release their debut album’Shape of Silence’ on 5th October 2018. Today they share their new single ‘You Never Call’.

Known for their stunning vocal harmonies and fusion of traditional Irish folk and minimalist electronica, on this track they deliver a chorus with a vocal performance much bigger than anything we’ve seen previously from the band. Gemma Doherty and Morgan MacIntyre began making music together after meeting at University in Dublin. Their first EP ‘Madrid’ was a breakout success. 2 million streams on Spotify in the first year as well as daytime playlisting on BBC radio 1 propelled them to a European tour with Lisa Hannigan and a single via Communion Singles Club. In September they embark on a 40 date headline world tour across North America, Australia, and Europe to promote their debut album including an Irish tour with a date in Dublin’s Olympia on 11th October.

‘Shape of Silence’ was recorded with long term co-producer Alex Ryan of Hozier. “We found a really good energy between the three of us, and over the course of time have started trusting each other’s instincts a lot more and getting comfortable pushing the boundaries” explains Doherty of the recording process with Alex Ryan.