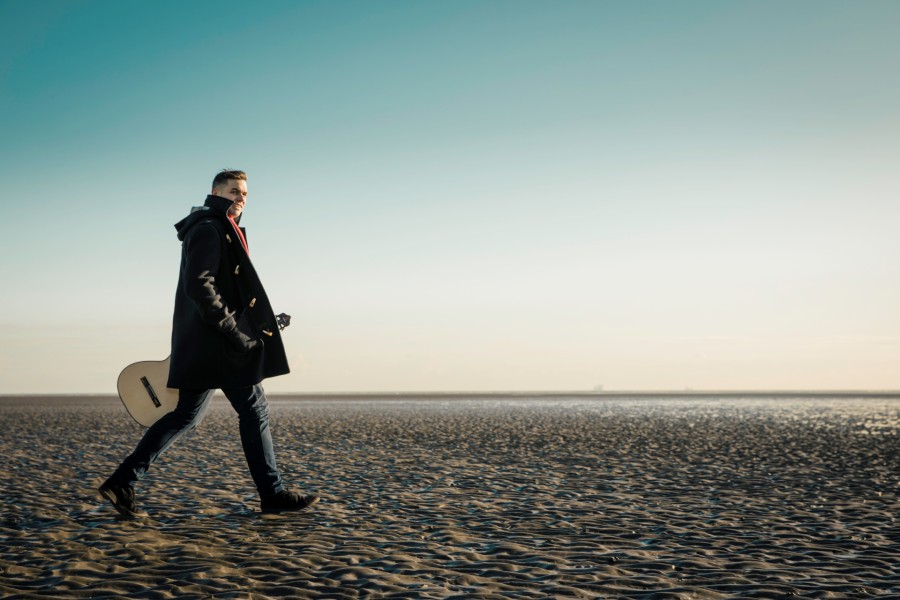 ‘Voices of Earth and Air Vol III’ is released 9th October featuring ‘The Gulag Within’ by Irish based composer Santiago Kodela.

“‘The Gulag Within’ is my first exploration into the world of choral music.  Written for unaccompanied SATB the text was inspired by Aleksandr Solzhenitsyn’s The Gulag Archipelago, arguably the book that helped bring The Soviet Union down to its knees.  The composition works around a series of tonalities, major and minor modulations, and the frequent shifting of the main protagonist between the voices.  The text invokes the listener to stand and face the inequalities and injustices of life with courage and valour. To accept the everyday tragedies and confront them with strength and bravery.“

‘The Gulag Within’ is coming out Oct. 9th on ‘Voices of Earth and Air, Vol. III, a multi-composer album to be released by GRAMMY nominated North-American label PARMA RECORDINGS / Navona Records.