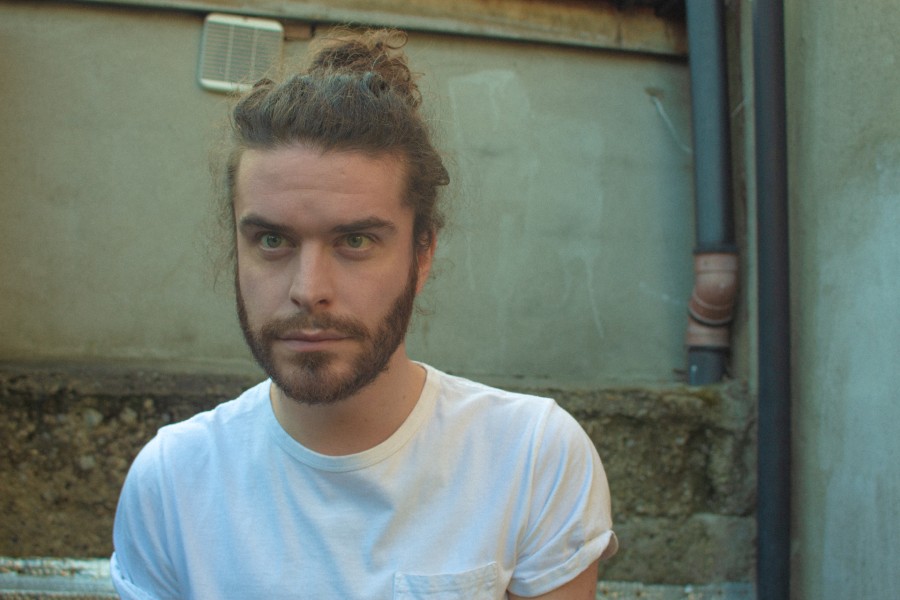 After smashing his debut Other Voices appearance and selling out his initial Whelans Dublin headline show in under two weeks, Galway’s Seba Safe returns with new single ‘Drip’ on June 4th ahead of the rescheduled Dublin headliner in The Soundhouse on November 5th

Seba Safe is the brainchild of Galway songwriter Michael D’Alton and soon to be a force to be reckoned with in the blossoming Irish music scene. Spending the most part of 2019 in the Wicklow Mountains, honing his craft and crafting a full catalogue of songs. Writing candidly and honestly on personal relationships, love, loss and change will soon be resonating with every listener.

Seba Safes’s pertinent lyrics are wrapped in a sound that combines Folk, Dance and R’n’B.

Debut single ‘I Want’ encapsulates “The simple, selfish and soaring wants of a transient mind.”

Inspirations spanning from the sparse folk pop of Maggie Rodgers, Big Thief and Julien Baker and to the more modern production of Dermot Kennedy and Lil Peep.

Finishing up 2019 with second release ‘Wired’ and a string of sold out Irish support slots with Columbia Mills and Malaki as well as securing the Spotify editorial playlist A Breathe Of Fresh Eire.

December saw Seba Safe join the crowds and revelers at Other Voices in Dingle, where he made his debut playing the Dingle Gin Music Trail.

Seba Safe was recently chosen as one of the artists to play the Hot Press Lockdown Sessions since COVID19 impacted the music industry.

With a debut headline show selling out in under two weeks in Whelans, (they had to reschedule the gig to November in line with current guidelines) and a new single ‘Drip’ due for release in May, Seba Safe is set to make his mark on the Irish music scene in 2020.