‘Self Destruct’ by Hawk Jupiter Out October 21st 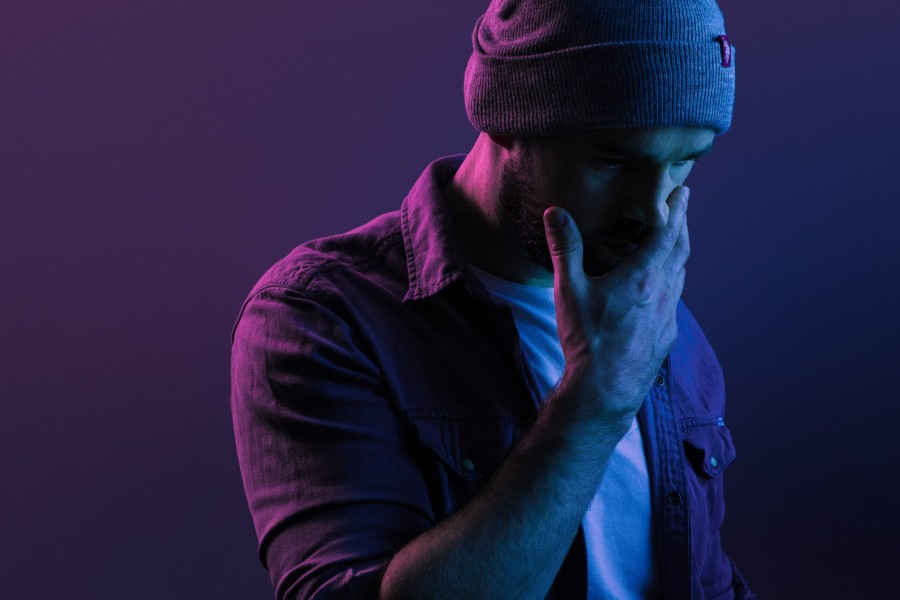 Irish producer and songwriter Hawk Jupiter set to release second single ‘Self Destruct’ on all major streaming platforms on October 21st 2020. Volatile music production and a forceful chorus aim to capture the ‘ruinous aftermath of a break up’. It follows September’s well-received debut ‘Heavens Collide’ and marks the second up-tempo track in a row from the Irish producer and songwriter. While COVID restrictions meant plans for a music video had to be adapted, the song is accompanied by open licence footage captured by a Russian production company Cottonbro and adapted by Hawk Jupiter.

If Hawk Jupiter’s debut single ‘Heavens Collide’ was an optimistic love song, the honeymoon period has crashed to an abrupt halt with the dark and dramatic follow up ‘Self Destruct’.

Capturing the destructive feelings that emerge during a break up, lyrically the song offers no positive resolution to a break up, but instead intentionally indulges in the pain with an upbeat and defiant chorus.

Sonically, the song channels elements of 80s synth pop era, crisp vocals and dynamic electronic drums. “I wanted the sound to mirror the destructive theme of the lyrics.” said Hawk, “So I tried to bring a mechanical element into the drum transitions, mimicking a machine stopping and starting as the song powers on.“

The song is the second of a number of releases that Hawk has planned over the coming months that were written and produced in Carlow during the first half of 2020 thanks to a productive lockdown.

Hawk Jupiter is an independent electronic music producer and songwriter from Carlow, Ireland.