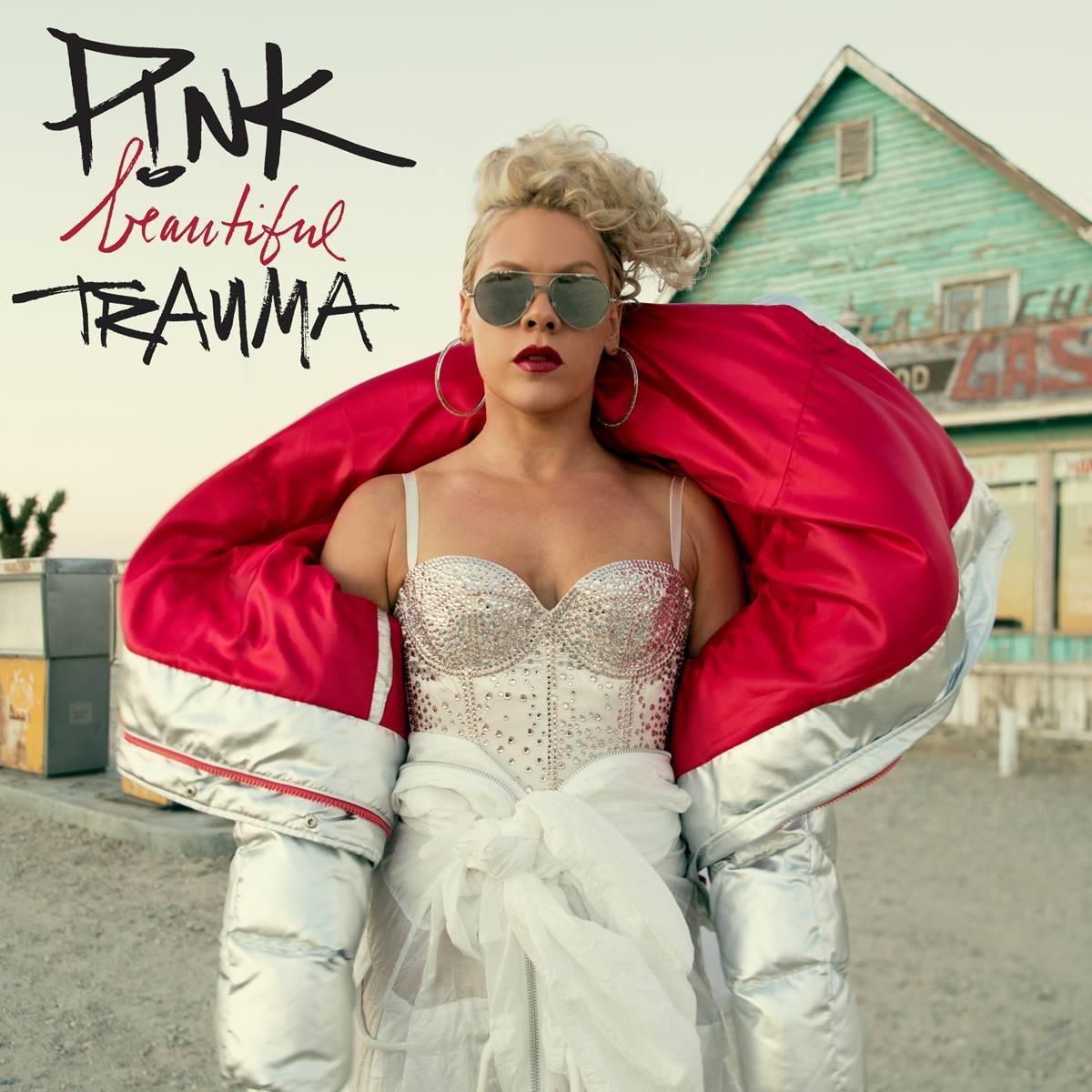 International pop icon P!NK is back with her new single, “What About Us” today at all digital providers via RCA Records. The pop anthem was written by P!NK, IMRO member Johnny McDaid of Snow Patrol and Steve Mac and produced by Mac. “What About Us” is the first official single from P!NK’s highly anticipated seventh studio album, Beautiful Trauma, which is available for pre-order now and set for release on October 13th.

While P!NK co-wrote all 13 tracks on the album, she worked with a variety of songwriters and producers including Steve Mac, Johnny McDaid, Max Martin, Shellback, Jack Antonoff, Julia Michaels, Greg Kurstin, busbee and so many more (full track list below).

This past summer, P!NK has been making appearances at a variety of music festivals all over the world. Still to come are performances at Waldbühne in Berlin, Germany, the V-Festival in the United Kingdom, Tinley Park in Chicago, IL and Kaboo Music Festival in San Diego, CA.

Since her debut in 2000, P!NK has released six studio albums, 1 greatest hits album, sold over 42 million albums, over 75 million singles, over 2.4 million DVDs worldwide and has had 15 singles in the top 10 on the Billboard Hot 100 chart (four at #1). In addition, she is the recipient of three Grammy Awards, one Daytime Emmy Award, three Billboard Music Awards, six MTV Video Music Awards, two MTV Europe Awards, two People’s Choice Awards and was named Billboard’s Woman of the Year in 2013. She has sold out arenas all over the world, made her acting debut in Lionsgate’s Thanks for Sharing and released a side project with singer/songwriter Dallas Green entitled You+Me. Last year, P!NK released “Just Like Fire” from Walt Disney Studios’ feature film Alice Through The Looking Glass. The track was #1 on the Adult Contemporary Chart for 6 consecutive weeks and has over 155 million views of the music video. P!NK was featured on Kenny Chesney’s “Setting The World on Fire,” marking her first #1 on the Country Airplay Chart and Hot Country Songs Chart. The track also received a 2017 Grammy nomination for Best Country Duo/Group performance earning P!NK her 18th Grammy nomination.

P!NK is a huge supporter of various charities, including: Make a Wish Foundation, Autism Speaks, Human Rights Campaign and No Kid Hungry. She was formerly a spokesperson for COVERGIRL and remains on the UNICEF team as an Ambassador.