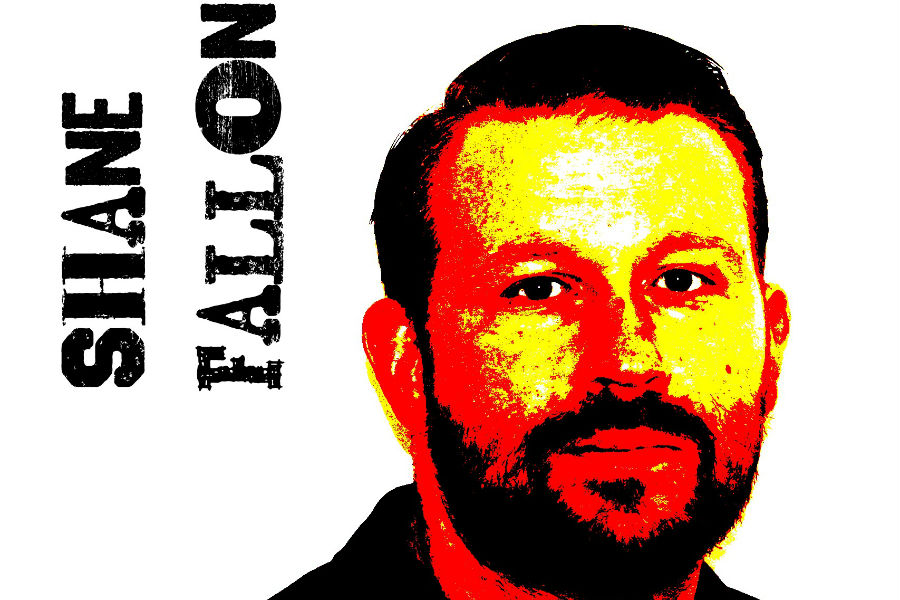 “We had great fun making the video – which I think is obvious in the result, massively inspired by Anchorman and the humour myself and Nic from Camoberg productions share, he had the idea based on the lyrics and sentiment of the song and the result is, I believe, a great video which hopefully will make people smile at me or with me and get into the song or dance along to it.” Shane Fallon

Shane’s voice is possibly the best-known instrument within his band , The Shoos, and while the band is planning on going back into studio later this summer, ahead of new music from the band The Shoos front man was eager to bring us this gem. It’s infectious.

While working on this song, Shane and his wife were also adding to their family with their second baby, James born just three months old. Their little girl, Sophie is just 1 year 3mths!

As a band, The Shoos has impressed many industry heavy weights through the years. This admiration was cemented by many of these inviting the band to guest on their live shows, including One Republic, Maroon 5, Life House & Taylor Hawkins (Foo Fighters). Indeed, on the release of the band’s last long play, 2016’s self-titled The Shoos , the band was asked to guest with Jeff Lynne at his 3Arena show in Dublin, just a few weeks later. This guest slot was quickly followed by an invitation directly from Jeff Lynne and his management to play his home town show at Birmingham Arena later the same summer.

Shane packs ‘Stuck Inside This Rhythm’ with similar energy he gives to all his records and live performances. It’s a stomper of a track, you get it also!