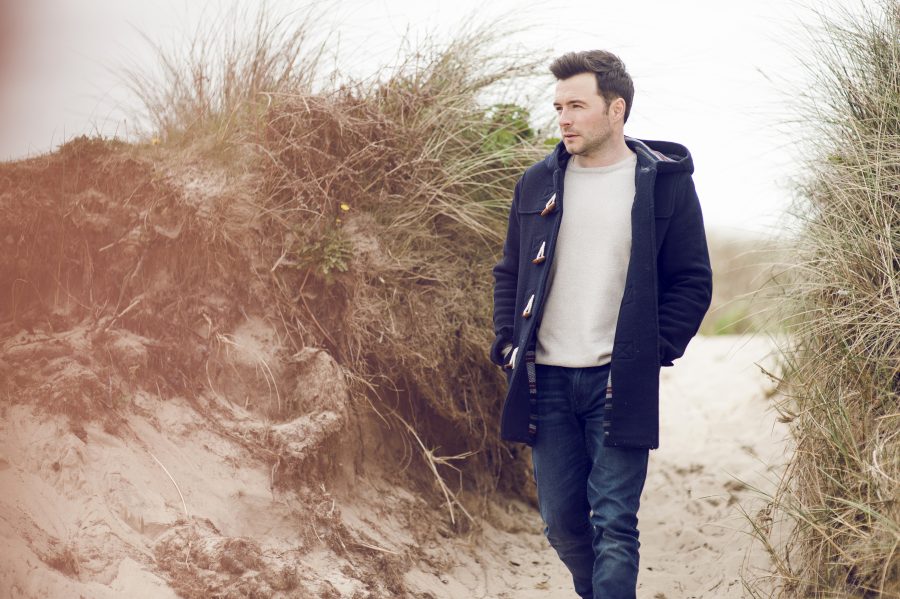 Following two successful solo albums and tours Shane Filan has announced that he is back with his third album, ‘Love Always’ featuring some all-time classic love ballads alongside new original songs. The 12 track album features some of Shane’s favourite ballads along with some fan suggestions, from all time classics like ‘Make Me Feel My Love’ and ‘Eternal Flame‘ to new hits including ‘Beautiful in White’ which has already amassed over 70 million views on You Tube. The album will be on sale on Friday 25th August 2017.

Shane says, “This is an album I have been wanting to make for a long time, I love singing ballads and this album is full of some of my all-time favourite songs as well as some fan choices such as the Bangles hit ‘Eternal Flame’ which I had never thought about covering but loved recording, to one of my own personal favourites Bryan Adams’ ‘Heaven’. Picking the tracks was the most difficult part of the process and I wanted to put my own take on them and I’m really proud of the versions I have done. There are also three brand new original tracks that I’ve written following requests by fans for some new music and I am really proud of how they sit alongside the other songs”.

Shane has cemented his position as one of the UK & Ireland’s most popular male solo artists, following phenomenal success with Westlife – one of the world’s most successful bands of the last few decades – and he shows no signs of slowing down, “There’s nothing that make me happier than singing and being on stage” he says, “it’s something I am very proud of and it’s what I want to be doing for the rest of my life.”

The new album will also be accompanied by a UK and Irish tour also titled ‘Love Always’. “The great thing about thing about this new album and forthcoming tour is that the set list is going to be so strong with the addition of these songs to my set list, with some of my earlier singles and obviously the Westlife favourites. The fans will know every single word of every song, it’s nice to look forward to a tour knowing the crowd are really going to love it, it’s going to be a new chapter and everyone is going to be singing along to these songs”.

Westlife had fourteen chart topping singles and forty-four million sales. Their career, Shane says, “fulfilled all of our dreams 1000 times over.” It’s been a remarkable journey for a singer songwriter who grew up inspired by an admiration of Backstreet Boys and Michael Jackson. 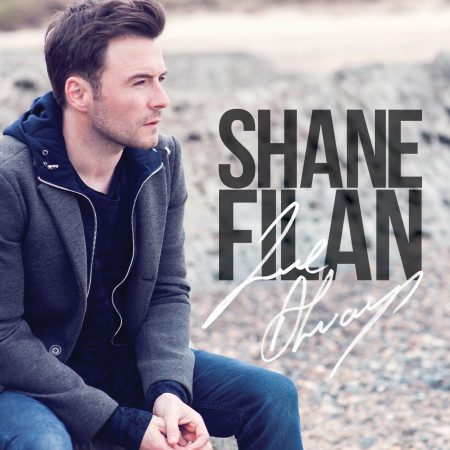