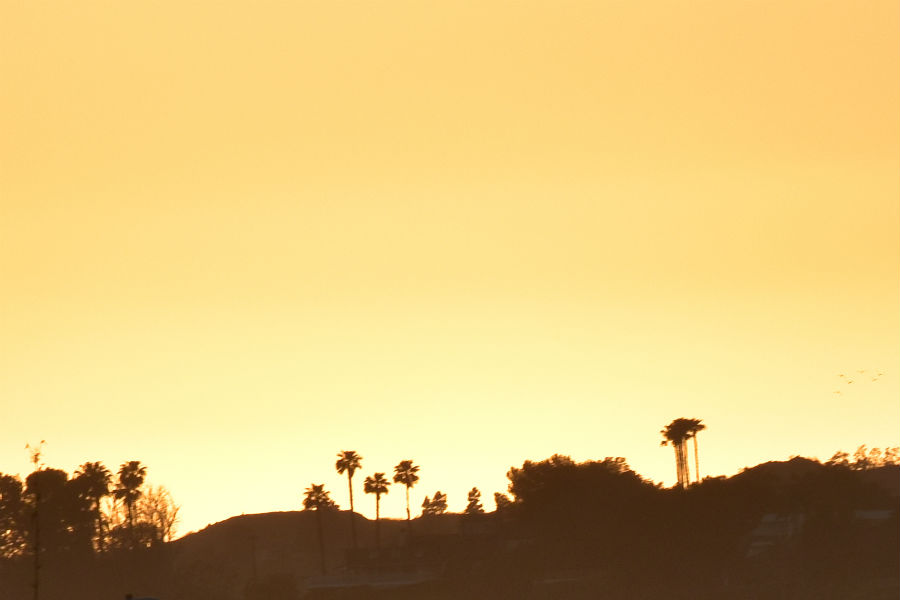 Inspired by the scorching heat of California where Carlow born, Kildare based producer Hawk Jupiter spent some time composing earlier in the year, the slow burning electronic song features breezy, carefree vocals set to a backdrop of melodic, airy synths that linger softly amid mid-tempo drums. The track slowly nudges forward toward a lush and sensuous chorus that sweeps upon the listener like an unexpected summer breeze.

The track features no lyrics, yet there’s plenty of emotion in the ethereal vocals that invite the listener to get lost in world of synths and to create a story of their own. Released digitally as an independent release, the track will be available on iTunes, Spotify and all major streaming services. It’s currently available to hear on Soundcloud and YouTube.

Sidewalk Anecdotes is an electronica project by Irish producer Hawk Jupiter. Hawk Jupiter is the producer name of Eoin Mulvihill, who had previously released work with Indie band Cargo BPM.

Hawk regularly collaborates with songwriters and artists from around the world including artists from USA, Sweden, Germany, and Denmark. Much of his travels are documented through street photography, which is shared via the Sidewalk Anecdotes Instagram account.

The characters, places and stories captured by photo often act as jumping off points for the compositions. ‘Music essentially transports you to a different place, so a natural goal of mine is to create and refine a sense of place in my productions,’ says Hawk. ‘For me, street photography and music production are the Yin and Yang of my creative process. When I’m drained from producing, I try to travel somewhere, force myself to take some photos and then suddenly I find inspiration in the streets, or under a bridge, or in the glance of a stranger.’

‘Sundust’ is the third single to release through Sidewalk Anecdotes this year, with additional tracks in the pipeline. Previous releases include the house based ‘Dusk’ and 90s big-beat inspired ‘Skyline Avenue’, all currently available to stream.