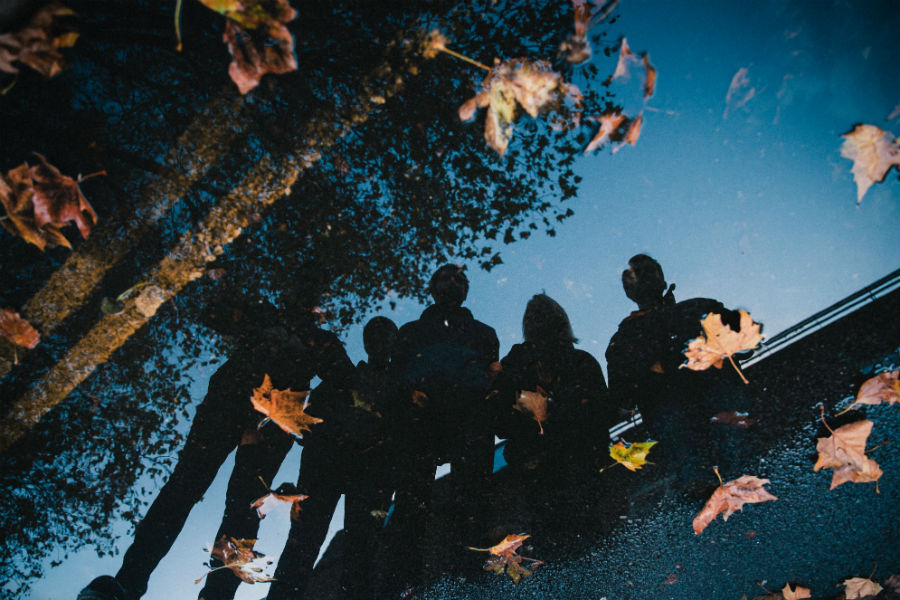 Dublin-based five-piece Silverbacks have just shared their new single ‘Sirens’. Nice Swan Records – the indie label which has given rise to the likes of Sports Team, Pip Blom and Fur – released the single on Friday 15th November 2019.

Of the lyrics, O’Kelly says: “In ‘Sirens’, the narrator misses riots and important protests taking place in his city because he’s too preoccupied with writing the perfect soundtrack for what is happening. He’s equally distracted by his relationship issues, tennis, and his obsession with his favourite band.”

‘Sirens’ comes towards the end of a very strong year for Silverbacks. Hot off the back of supporting Girl Band on their recent tour, the band have also been on the road with Ride and The Lemonheads, played Electric Picnic (Ireland) and now signing to Nice Swan are just some of the highs.

Having finally completed recording of their highly-anticipated debut studio album this year, 2020 is freed up for a major push. This terrific new band will be unstoppable.