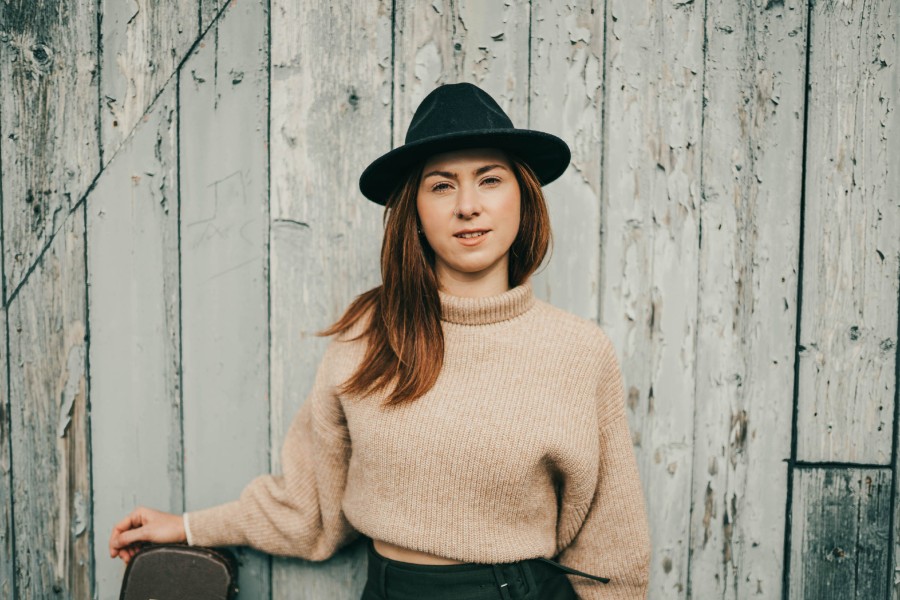 Sina Theil, who recently won ‘Hottest Act in Irish Country Music’ at the latest Hot Country TV Awards, is set to perform a special concert at one of Irelands’ premier theatres – the Town Hall Theatre in Galway. She will be accompanied by a band of seasoned and well known Irish musicians, as well as Billy Condon on fiddle (Ray Lynam and the Hillbillies, The Dubliners) as her special guest.

The concert will take place on December 16th at 8PM and will be professionally streamed. The physical capacity of the theatre has been reduced to only 40 seats to ensure social distancing and stream viewers can access the concert for up to 72H after show time.

Physical and virtual tickets can now be purchased at www.tht.ie

Sina has so far scored fourteen #1 Singles in the Irish Country Download Charts, as well as a #1 & #2 album and her songs have been played close to 8,200 times on Irish radio. Her latest album is called  ‘Reflections Of A Celtic Heart’ and features the single “Good To Be Back Home” (recorded as a duet with Sabrina Fallon), ‘Green Fields of France’, ‘Grace’, ‘The Parting Glass’ and many more.

During the concert, the former BIMM student and her band will also be debuting two very special songs: an original track called ‘Never Walk Alone’ that Sina penned over the recent lockdown and which speaks of everlasting and unconditional love and support; something we all need at this challenging time. She will also be performing her new single ‘Leaving Nancy’ which is expected to be out mid November and embodies an emotional blend of Country music and Celtic Folk.

“I’m extremely excited to perform again, at such an incredible venue and with such an amazing band and special guest. The theatre is doing everything to ensure a safe and joyful evening and of course, I’m over the moon that it will be professionally streamed. It will be a very special evening and I’m thrilled that people from all over the world will be able to enjoy the concert from their homes.” said Sina.

Over the past lockdown months Sina’s social media has seen steady growth, with her Facebook page (www.facebook.com/sinatheilmusic) close to reaching 28K likes and over 31K followers. Regarding the increase in her online following Sina said: “I’m delighted that especially over these past few months, my platform has become a welcoming and supportive community for people from all around the world that seek not only entertainment but maybe also a little escape from what is going on around us. We must stick together in these crazy times.”

Sina’s music can be downloaded on iTunes, Amazon and CDBaby, having only a small fraction of her catalog available on Spotify.

For tickets to her show on December 16th at the Town Hall Theatre Galway see www.tht.ie

To follow Sina’s journey on social media, please see below