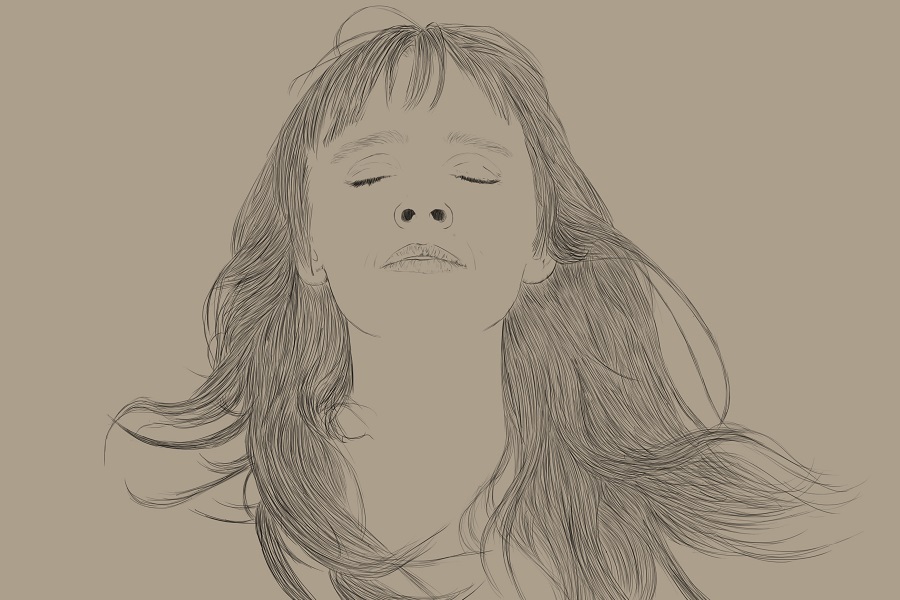 Singer/songwriter Sive is gearing up to launch her brand new album ‘The Roaring Girl’ in Bello Bar on Thursday 4th of May. This promises to be a unique gig with lots of new songs and arrangements performed with her full band, string players and backing vocalists. Support on the night will come from dramatic-pop-rock songstress Emma O’Reilly.

Last year, Sive ran a hugely successful crowdfunding campaign to complete the new album. Her first LP ‘We Are Moving’ was released to critical acclaim in 2012, and since its release Sive has toured extensively across Ireland, The UK, Europe and New Zealand, sharing stages with the likes of Kila, Mick Flannery, John Spillane and Gemma Hayes along the way. She was voted viewer’s choice to appear on RTE’s Other Voices in 2014 and has also performed on TG4’s Róisin, TV3’s Ireland AM, ARTE’s Metropolis (Germany/France) and ETV’s Terevisioon (Estonia).

The first single to be taken from the album, ‘Hoverfly’, was nominated for Song of the Year and Video of the Year at the Nós Music Awards 2017.

Tickets are available from http://sive-album-launch.eventbrite.ie

To  find out more about Sive visit www.sivemusic.com 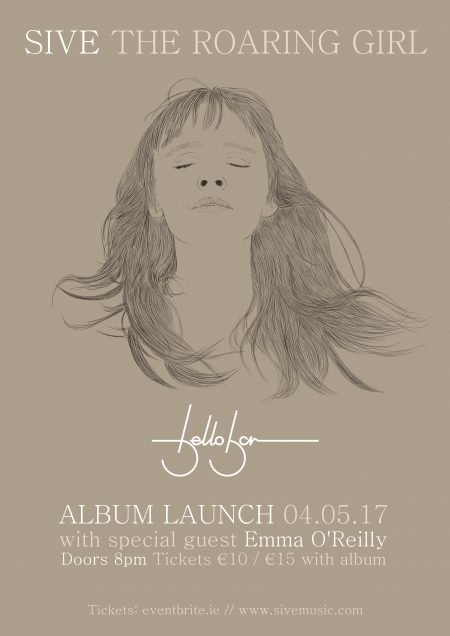