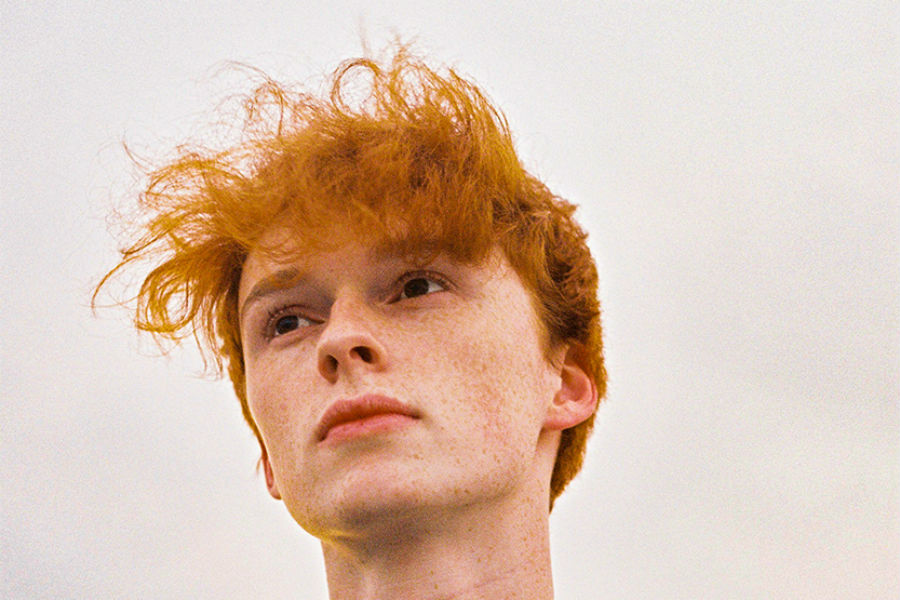 Skinner is a 22-year-old DIY slouch rock musician based in Dublin who writes, records and produces songs about growing up and overcoming a dirt-flecked 21st century existence.

The DNA of no wave and post-punk acts like The B52s, James Chance and the Contortions and ESG through to alt-rock touchstones Pixies and Morphine combined with an talent for grunge-nodding self-production and pockets of elevated instrumentation is oozing from Skinner’s music.

Skinner will release his five-track debut EP ‘Gunge’ on February 14th and has just released ‘Sometimes My Brain Is Goo’, a song that “highlights the importance of equality within a relationship.” The song received its radio premiere on RTE 2FM with Dan Hegarty.

‘Sometimes My Brain Is Goo’: “The song is a detailed account of the aftermath and regret of a person who has taken their relationship for granted. Letting the contents of your head constantly spill onto someone else’s lap and expecting them to deal with your problems can be extremely draining for them. The song highlights the importance of equality within a relationship.”

The ‘Gunge’ EP will also featured previously released songs ‘Slouch’ and ‘Headroom’, which has received airplay from KCRW, BBC Across the Line and 98FM’s John Barker. Skinner was chosen as one of Nialler9’s top Irish acts to look out for in 2019.  Skinner and his band have performed at festivals like Quarter Block Party in Cork, Arcadian Field in Dundalk and the Galway Fringe Festival.

Skinner’s next live gig is in Dublin at Whelan’s Upstairs on December 13th with The Wha and Kynsy.