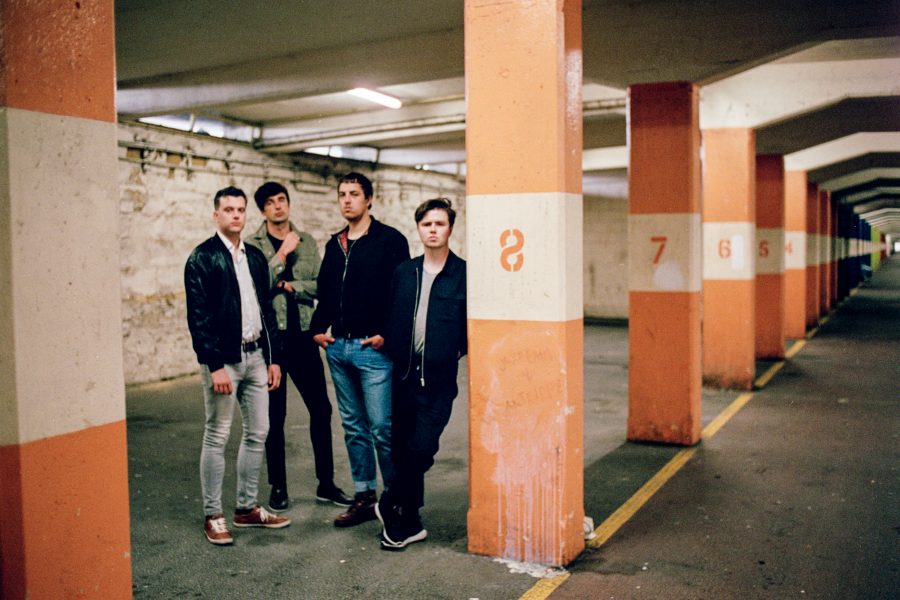 It’s the third in a quick succession of singles since the band expanded to a four-piece, after the addition of second guitarist Liam O’Connor (formerly of Fonda). It also follows an intense period of songwriting, honing their live craft via numerous festival appearances (notably Electric Picnic and Other Voices), and the recording of a debut album which will be released later in 2018.

Of ‘Betrayed’ frontman Niall Clancy tells us; ”This is one of the first tracks that we wrote in the early demo sessions for the album. Although I didn’t intentionally set out to write a song about this subject… the lyrics sort of came about subconsciously and all in one go. Betrayed is a song about the anger and frustration of losing somebody important in your life. It always feels like I’m getting something off my chest when we play the track live.”

The track implores the kind of infectious songwriting that by now the band have become known, utilizing their trademark motoric bass rhythm with soaring shoegaze guitars and a lyrical darkness reminiscent of the likes of The Cure and Interpol.

Fresh out of the studio, the single was recorded with longtime collaborator Kevin Vanbergen (The Pixies, The Maccabees, Dinosaur Pile-Up, The La’s and Biffy Clyro) at Savage Sound Studios, Hastings at the beginning of 2018. Vanbergen has been a catalyst for the band’s creativity since hooking up with them for the recording of their debut Cathedral EP. Their working relationship continues to thrive, with production of the new material pushing the band into richer sonic territory.

Slow Riot emerge from their hometown of Limerick backed with support from the likes of The Irish Times, Nialler9, Other Voices, Electric Picnic, Today FM and Whelan’s One’s to Watch; their plaudits building at an impressive rate. They’re flying the flag for a new breed of Irish acts ready for the global stage.

They have also amassed a rich profile of support this side of the Irish Sea, with the likes of Drowned In Sound, Q Magazine, The Line Of Best Fit, Clash and Gigwise amongst many others citing them for big things. Previous single ‘Trophy Wife’ earned the band plaudits from Shaun Keaveny on the 6Music Breakfast Show, Radio X, Absolute and was a mainstay on the band’s native Today FM with DJ Paul McLoone declaring Slow Riot to be “my new favourite Irish band”.

Slow Riot have announced a string of impressive support slots with the likes of whenyoung, The Underground Youth, The Minutes and Preoccupations as well as their own London headline show at The Victoria on June 13th.

“With this latest release, Slow Riot join the ranks of Eagulls and Savages at the forefront of a new breed of bands fusing danceable beats with dark-pop sentiments.” – The Line Of Best Fit 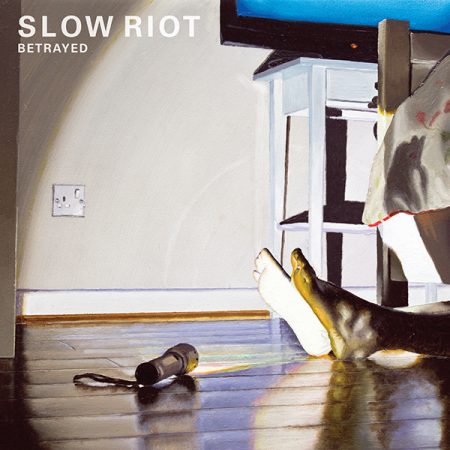