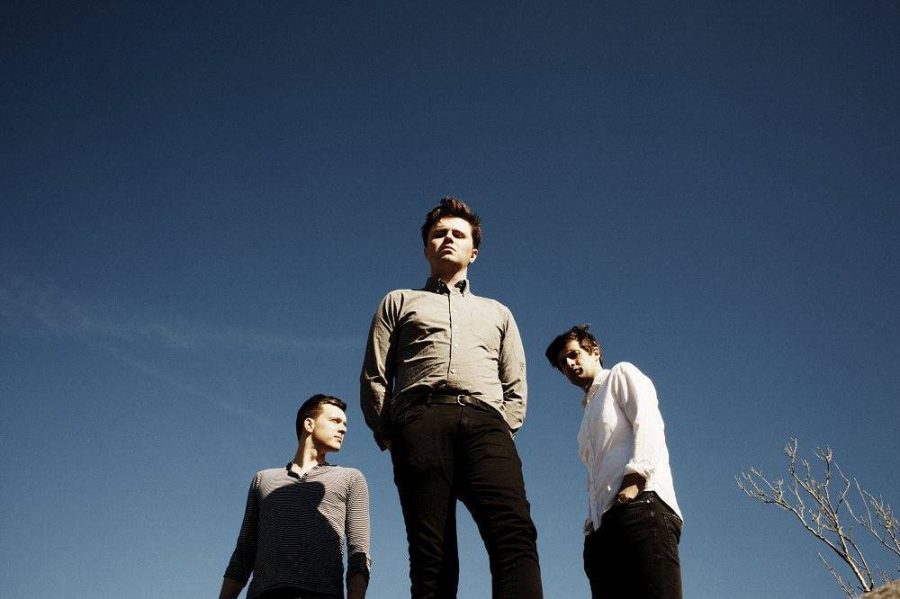 Limerick trio Slow Riot release the Antwerp remix of their Pink December track today. Antwerp is Nico Antwerp who runs the Noise Praise label. The label is London based and work with electronic acts.

Nico is involved in lots of soundtrack scores that he does as live nights in London.

“Pink December” is the follow up to Slow Riot’s critically acclaimed singles “Demons”, “Trophy Wife” and “Absent Dreams”. Conceived, written and recorded during the same sessions that produced last Autumn’s ‘Absent Dreams’ single, yet a paradigm shift away from it’s (step)sister sonically, ‘Pink December’ offers a tantalising glimpse of a new sound being forged in their Limerick rehearsal space.

The signature deadpan vocal delivery and motorik driving bass remain, but gone is the athletic, lean post-punk; eschewed for layers of dense guitars, tribal drums, and half-heard backing vocals slowly unveiling themselves over nearly five and a half minutes. This is the sound of a band delving deeper into the thematic darkness that has characterised their output to date and embracing it. 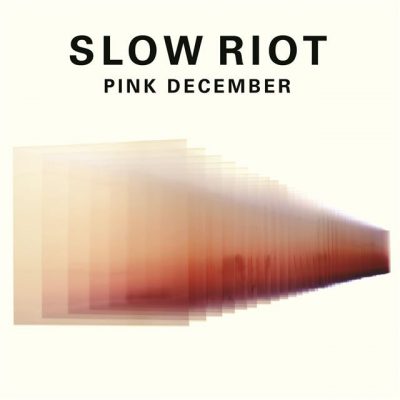