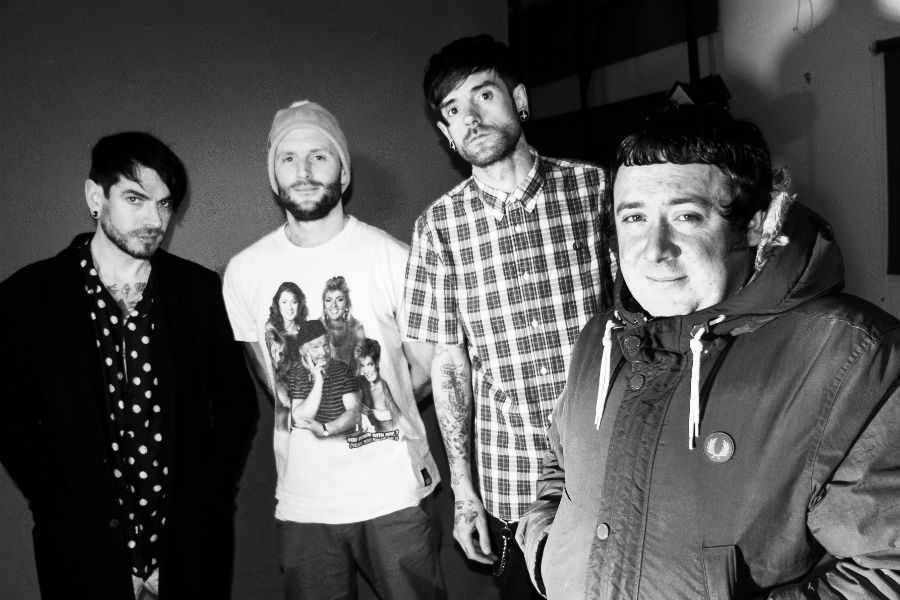 Slyrydes are a four piece punk band from Galway city County Galway. The band formed in 2013 but didn’t release any music until February 2019.

“We started the band (A) Because we all had a very similar sort of middle ground with the music we listened to and (B) Because we were pissed off with a lot of the musical content coming out of Ireland at that specific time. We couldn’t figure out why people weren’t pissed off.“

“We were pissed off. So we wrote about that.”

2019 saw the release of their first single Mental Health which quickly gained critical acclaim across Ireland and the UK. “We sang quite bluntly about a real issue in this country. People related to that.”

‘Point Of View’ followed which showed a more melodic side to the band and then ‘Out Patience’ which continuedthe topic of mental health in Ireland.

In their new single ‘Dangerous Animals’ Slyrydes take on the world.

“This song is more about why we feel the way we feel,” explainst Eoin ‘Fuz’ Reilly. “The world is in bits. Not that everything is usually perfect, but, at this moment in time there is so much wrong. Also we touch on the subject of ignorance and bigotry. In a world where thankfully so much is moving forward there are still aspects of the general consciousness that need to be weeded out.”

‘Dangerous Animals’ is the fourth single from Galway’s Slyrydes. The album will be coming in 2020.