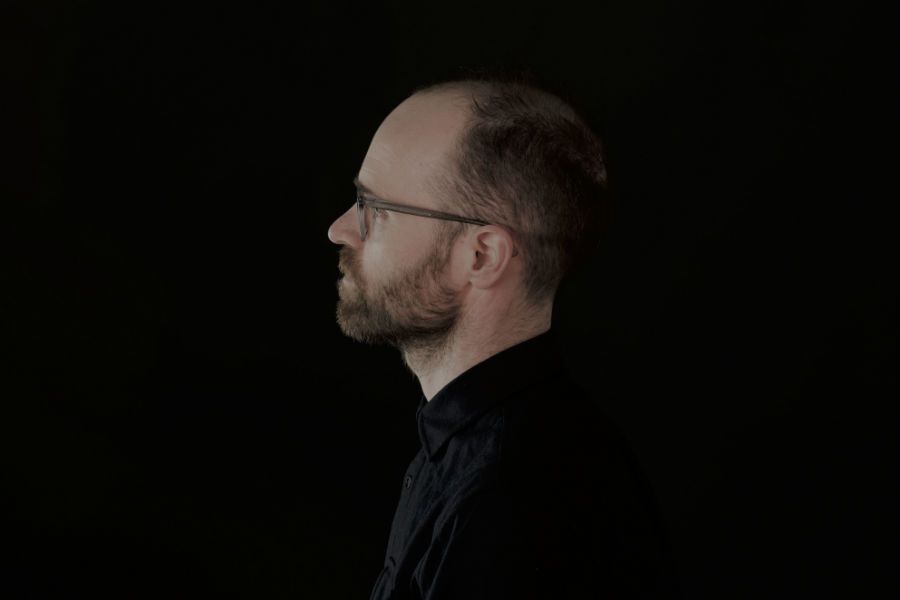 Homebeat are delighted to announce the launch for renowned stalwart of the Irish electronic world Somadrone’s stunning new album ‘Wellpark Avenue’ in the very atmospheric and unique surrounds of The Dublin Conservative Club on Thursday 3rd May.

‘Wellpark Avenue’ is a game changer for Dublin Producer, Somadrone.

Gone are the drum machines and heavy synthesizer use from ‘Oracle’ (2015) and ‘The First Wave’ (2013) and now sees a return to traditional song and instruments akin to ‘Depth of Field’ (2010) – piano, drums, harpsichords and electronics. Dystopia, Psychedelia, LSD, Timothy Leary and TV Music of the 1970’s all contribute to the sound of ‘Wellpark Avenue’, a sound that references the likes of seminal British band Broadcast.

Dunk Murphy’s debut LP as Minced Oath ‘Supersede’ was released through Countersunk in August 2017.
The album was written, performed and recorded over two weeks in the summer of 2017 consisting of 15 tracks of ambient soundscapes. Using a collection of analogue synthesizers, vintage outboard effects and a simple mixing desk, each track was improvised and recorded straight to two track with no edits or composites. Sometimes serene, sometimes malevolent, ‘Supersede’ weaves through dense sonic peaks and troughs where the hum of electricity meets the texture of organic matter. 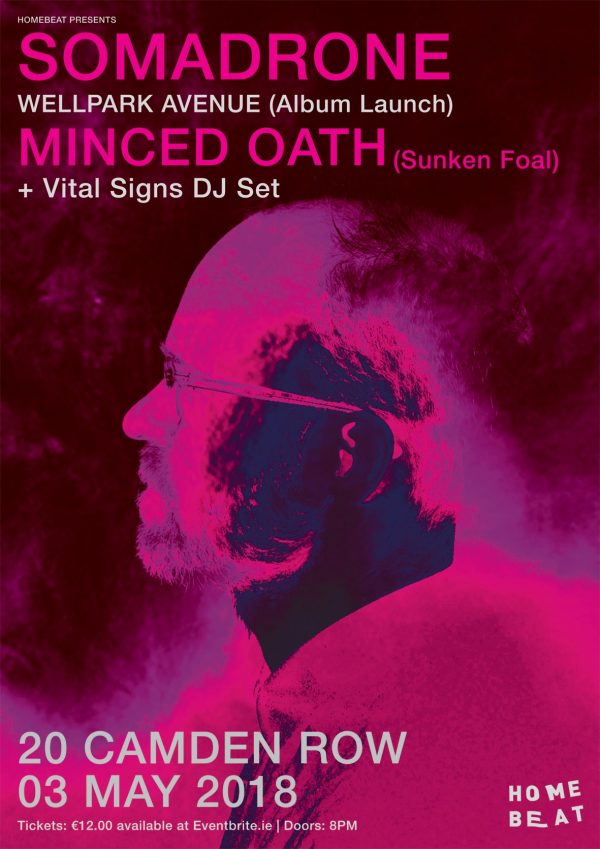