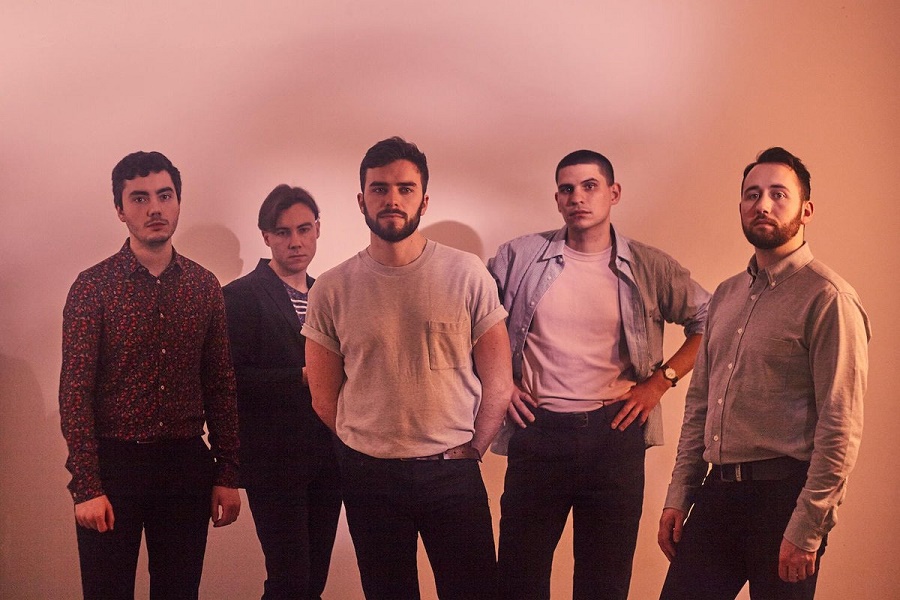 After 10 years together as a band, SPIES have announced that their February 15th show in Whelans will be their last. They have also shared a new mix of their song ‘Constancy’ by producer Rían Trench (Solar Bears). Since their 2013 single ‘Distant Shorelines’, the band have been working with Trench who featured as the mix engineer on their 2018 single ‘Watchman’. This is the first of two remixes done by Trench for the band with a remix of ‘Young Dad’ coming on the 11th of February.

Speaking on their decision to end the band, the members have this to say –

We have decided to call it a day as SPIES.

The five of us have had an amazing time playing music together over the last 10 years but we feel the time is right to move on.

There are no hard feelings, we are still very close friends, but with members spread across different countries and with our lives moving in different directions we felt it made sense to make this show our last.

We are really proud of all of the music we released, in particular our album Constancy and look forward to making music individually and together in different projects.

We are incredibly grateful to everyone who worked with us, encouraged us, listened to us, and came to our shows. Thanks also to the artists that influenced us, our families, better halves, and friends who supported us over the years. It has always meant a lot.

Come join us for a dance in Whelans next month.

On February 15th, SPIES will play their last ever show in Whelans, joined by special guest Rachael Lavelle. Tickets are available through Eventbrite.