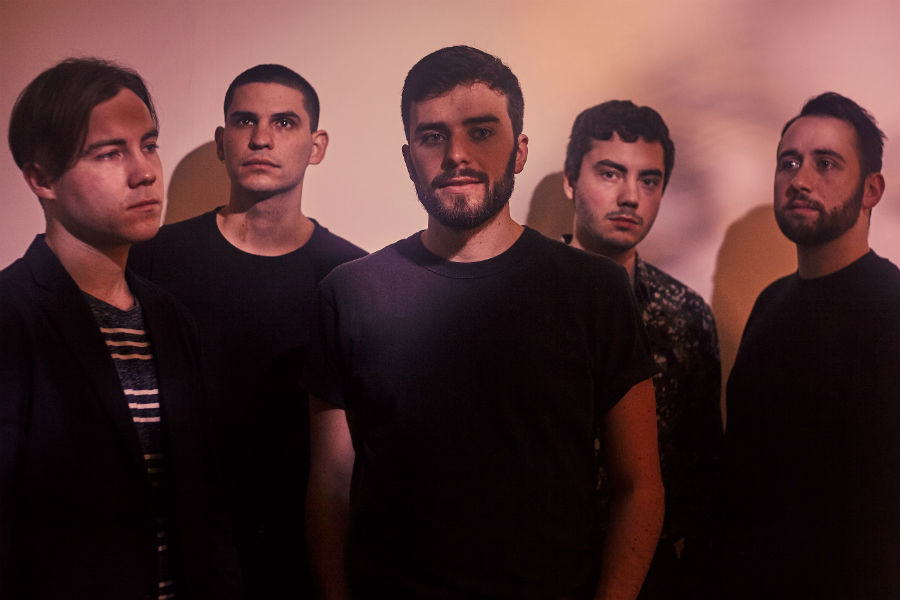 A year after the release of their critically acclaimed debut album ‘Constancy’, alternative 5-piece Spies have shared a remix of ‘Watchman’, one of the albums more club focused tracks.

This remix comes courtesy of Dublin producer R.Kitt who describes the track as ‘Acid Dub’.

Those who have seen Kitt live recently will be familiar with the remix which he has featured in his sets at Boiler Room x AVA Festival 2019 and All Together Now.

This is the first of three remixes to be shared by the band with upcoming collaborations with producer Rían Trench slated for release in the new year.

In addition to this release the band have announced a new show in Dublin’s Whelans on February 15th. Tickets are on sale from Eventbrite at 10am on Friday, 29th of November.