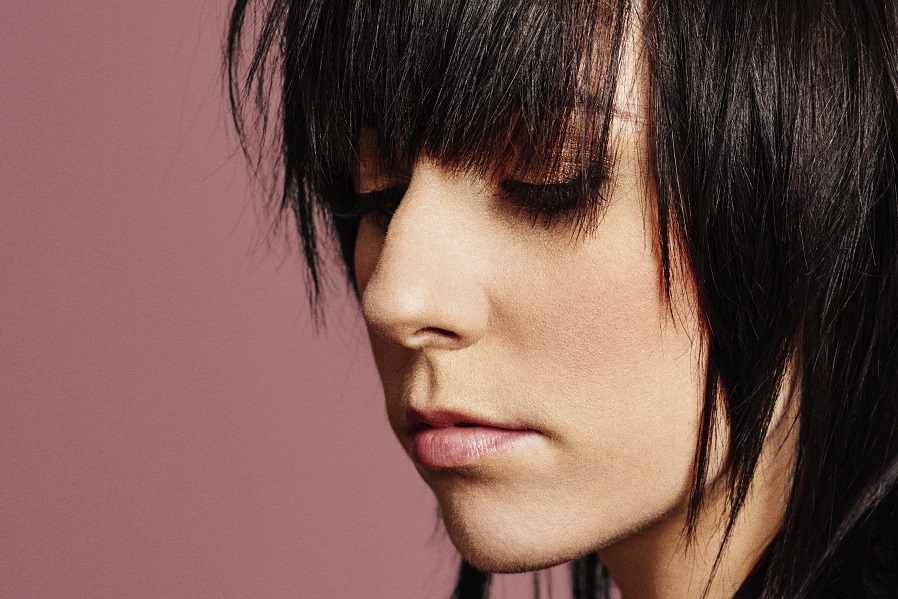 Speaking about the video Stephanie Rainey said: ‘The video stays true to what the song is all about: that person from the past who could’ve been the one. With someone like that there is always an underlying, unspoken tension. Since I put out the track I’ve had so many messages from people saying that they know exactly who their Question Mark is – which is so mad. I think everybody has one so I think the video will resonate with a lot of people”.

‘Question Mark’ is the follow up to her recent radio hit  ‘Sorry’ and singles ‘100 Like Me’ and ‘Nothing of You Left to Love’ which have amassed nearly 10 Million streams across all platforms as well as over 6000 plays on Irish radio in 2017 alone. 2017 saw Stephanie Rainey play the main stages of Ireland’s biggest festivals Electric Picnic and Indiependence and she capped off 2017 with her first first 5 date tour of Ireland with sold out shows.

Now in 2018, she has embarked on her spring tour playing in venues doubled in capacity. Live, audiences are captivated by Stephanie Rainey’s honesty and humour and she never fails to make a connection. With only a few tracks released so far, she manages to have people singing for the duration of her shows while for songs like ‘Please Don’t Go’, you could hear a pin drop.

Stephanie has the look of a young Chrissie Hynde and her songs lie in the emotional hinterland between Adele and Ed Sheeran. Her music is not about gloss and glamour but the grit and grind of the real world. Her’s is a voice that is authentic and honest.

Stephanie Rainey is the Irish singer songwriter who made the impossible happen. With no funding, no manager, no contacts and no carefully calculated social media campaign, she created a music industry stampede of epidemic proportions with just one heart-stopping song – ‘Please Don’t Go’. Within 24 hours of the song being uploaded onto Facebook, Stephanie, had more than a million hits (it quickly rose to 5 million views across both Facebook and YouTube), offers pouring in from US and UK record companies and world-wide media attention.

‘Question Mark’ is available for streaming and download across all digital platforms now.