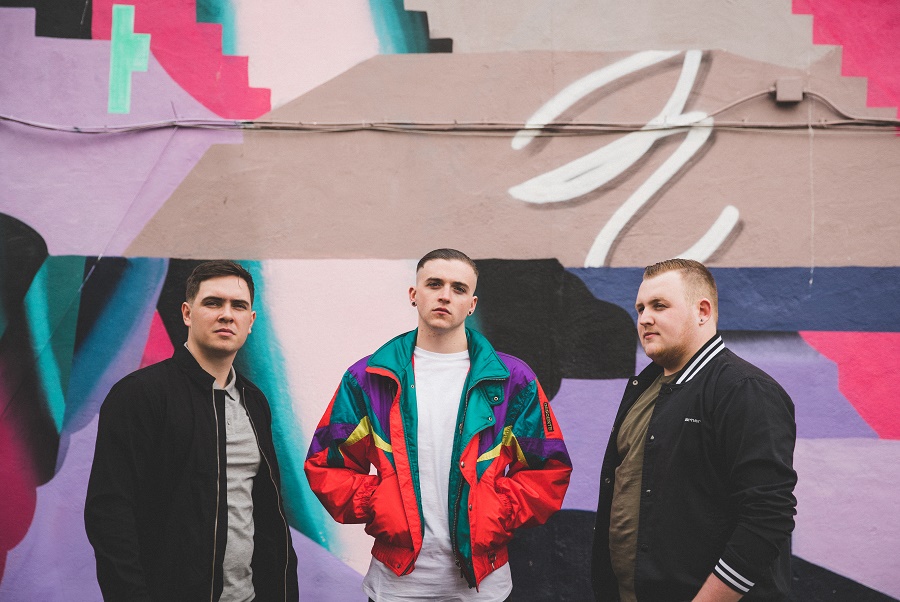 Stolen City have shared their excitement, following securing one of their biggest headline shows to date.

The Dublin-based band took their social media to announce the gig, which will take place in the Academy, on the 1st of December this year.

This announcement comes following a jam-packed year for the young trio.

The band made their first international appearance at German festival, Rock an der Eider, in August.

The summer also saw them take to the Play The Picnic stage at Electric Picnic, with the support of 2FM and IMRO.

The band have played a host of other events across the country this year, in a bid to secure their reputation as one of the top up-and-coming bands.

Speaking of the announcement, lead singer Seán McGrath said: “We’ve had an absolutely mental year, with great performances – I think it’s fitting that we will be ending the year on a high note in our hometown. The Academy is such an incredible venue and we’re beyond excited for another headline show.”