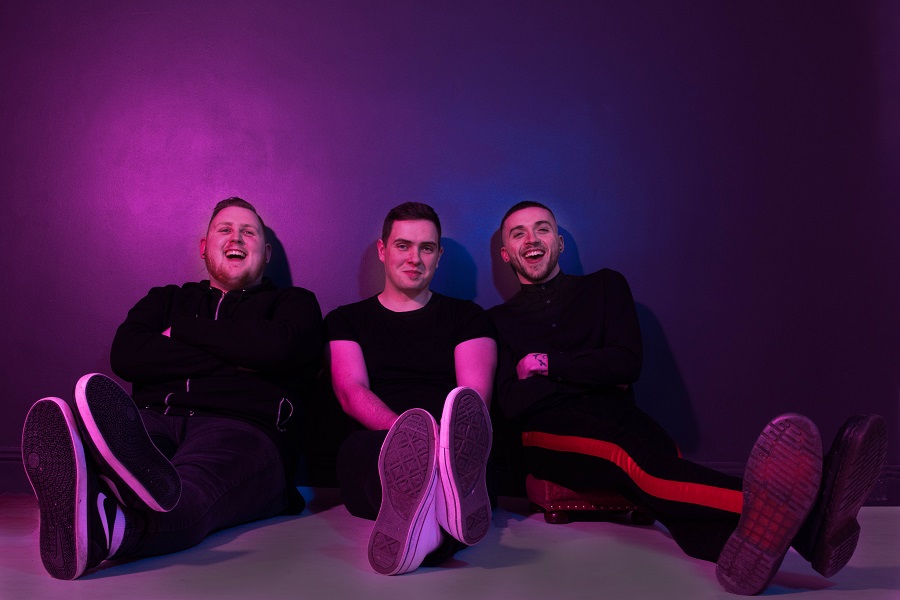 Dublin-based band Stolen City are continuing to build on their success, with the release of a brand new single set for June 7th 2019.

The track ‘Coming Home’ displays the fun and energetic sound that fans of the trio will have become accustomed to.

The latest song was recorded in Hebert Place studio by Michael Brady, with whom the band have a long-term working relationship, and was mastered by Fergal Davis.

Speaking ahead of the release, guitarist David McCabe said: “We wrote this song with our audience in mind – like we always say, we really want people to listen to us and bop along.”

“I even got to try out my own vocals on this track which I hope brings a different vibe – something more energetic, more upbeat.” he shared.

The release is part of an overall eventful summer for the lads, who are continuing to work on increasing their following and gaining further interest across the Irish music scene. They already have three major festivals to look forward to – Indiependence, Sult Festival and Vantastival.

The single will be available across the band’s various social media platforms on June 7th, as well as via the streaming platform Spotify.