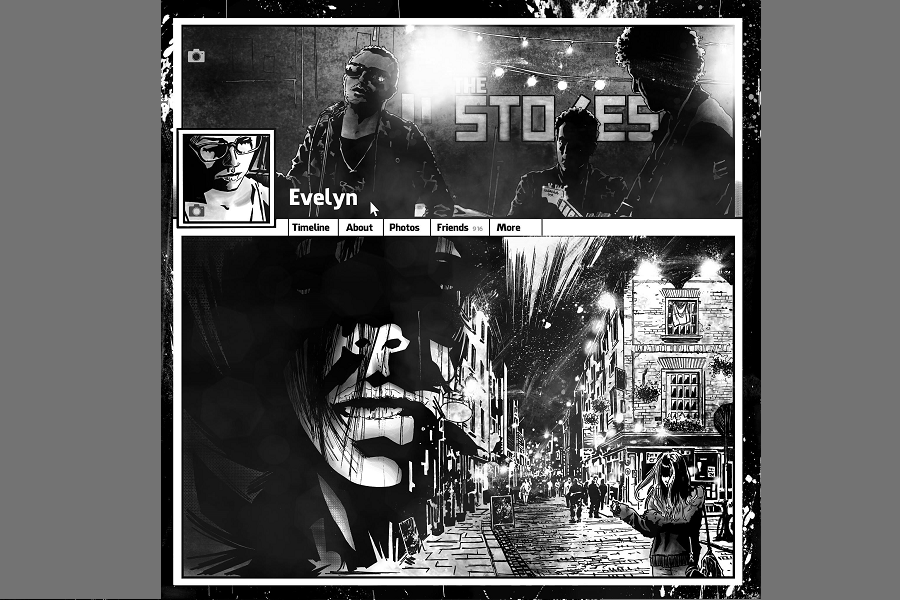 Dublin Alt Rockers The Stoles are delighted to announce the release of their new single “Evelyn”, taken from the band’s upcoming debut album “AGE OF DECEPTION” released on iTunes, Spotify and other major online stores on July 21st 2017 and through selected stores nationwide at a later stage.

The track was written by The Stoles and recorded at Red Lake recording studio, mixed by Peter Rice and mastered by Masterlabs; Artwork by Massimiliano Veltri.

Having come off a very successful run of gigs playing at some of Ireland’s best indie music festivals throughout the summer of 2015 and 2016, The Stoles launched straight into writing and creating their debut album. The process of writing an album has seen the band explore and hone their sound more than ever before.

The Stoles debut album is due to be released in 2017 on Spectra Records with a number of gig dates throughout Ireland and Europe to follow after the album’s release in 2017 and 2018.

In support of the release the band also announced a string of gigs for the month of July:

‘They make an impressively complex noise for a three piece, funneling a broad range of influences into an alternative rock template…’ – Marky Edison, Muso’s Guide