Stomptown Brass Burst Back With New Single “I Got A Plan” 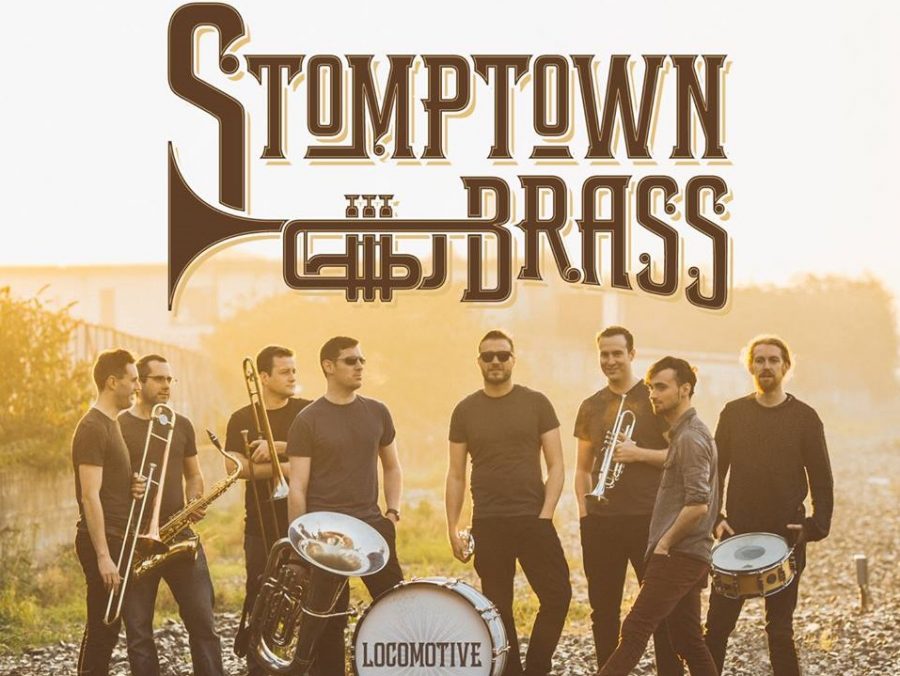 “I Got A Plan” is the latest original release from Stomptown Brass, Dublin’s very own 10-piece urban street funk band. The new single is accompanied by a brand new video featuring a performance from the Bernard Shaw that captures the feel-good essence of their live show.

The track bursts with good vibes and a groove made for bopping. Its gritty distorted vocals are reminiscent of the raw soul-filled voices of Motown. A swirling, swinging, upbeat blues riff drives the track, and occasionally explodes into a wild energy that only brass can create. There are hints of the gospel tradition in a group chorus of “Take that money, babe” with the song’s lyrics taking aim at the white-collar crooks who have done so much damage to our society.

After a whopper year of sold-out shows up and down the country, along with legendary festival sets at Electric Picnic, Longitude and Beatyard, Stomptown Brass are gearing up for their biggest Irish tour yet. Coinciding with the release of “I Got A Plan”, the band are hitting the road this March, and bringing their outrageously energetic live show with them. Anyone interested in hearing brand new original music played with passion and precision (or just having a deadly time dancing your ass off) needs to see Stomptown Brass.

Blending the sounds of funk and blues with a raucous cacophony of powerful driving rhythms, Stomptown Brass make the most of their impressive line-up: 3 drummers, 3 trombones, 2 trumpets, one saxophone and one big, dirty tuba.

“I Got A Plan” is available everywhere on March 31, and you can catch the band on tour on the following dates: