Strangers with Guns and Stitch Jones to Play The Wild Duck 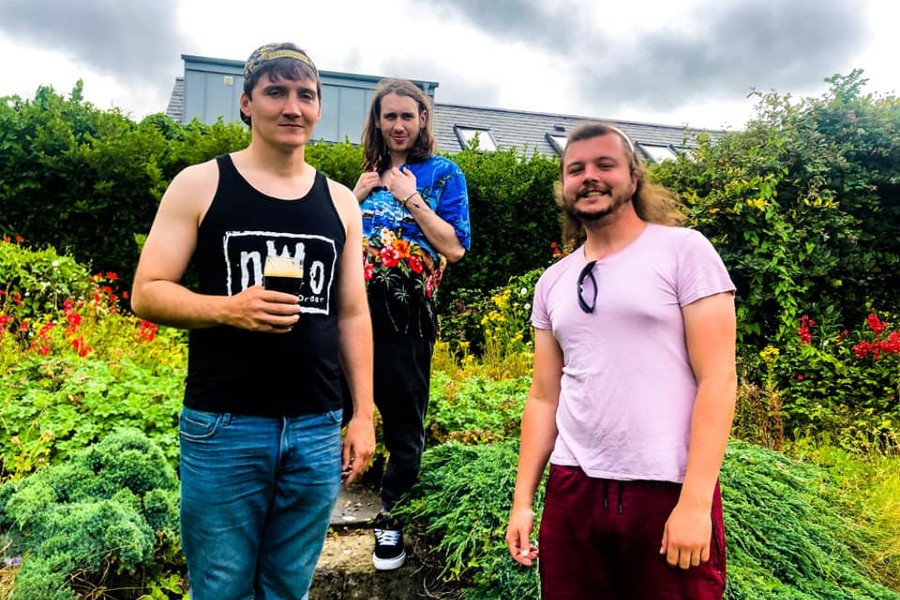 The Alternative Sunday Social Club presents Strangers with Guns and Stitch Jones in The Wild Duck on Sunday, September 20th at 4.00pm

Strangers with Guns are some lads from Dublin that make grunge music. Infusing the sounds of the Melvins, Stone Temple Pilots, Fu Manchu, Nirvana…etc, they deliver exactly the juice you’d expect from that blend. Degenerate Art is the band’s debut album and the dozen songs could be summed up by big-wave bass lines, uniformed distortion and laid-back vocal delivery. Any one of these tunes could make the cut for a D.I.Y skateboarding video straight from the 90s.

Forming late 2014 through a friendship which led to the rehearsal room, Stitch Jones are a 2-piece noise rock combo from north County Dublin consisting of Watchy Watchorn and Ross O’Connor. Their infectious blend of humour and stabs of rock have quickly turned their live act into a must see.