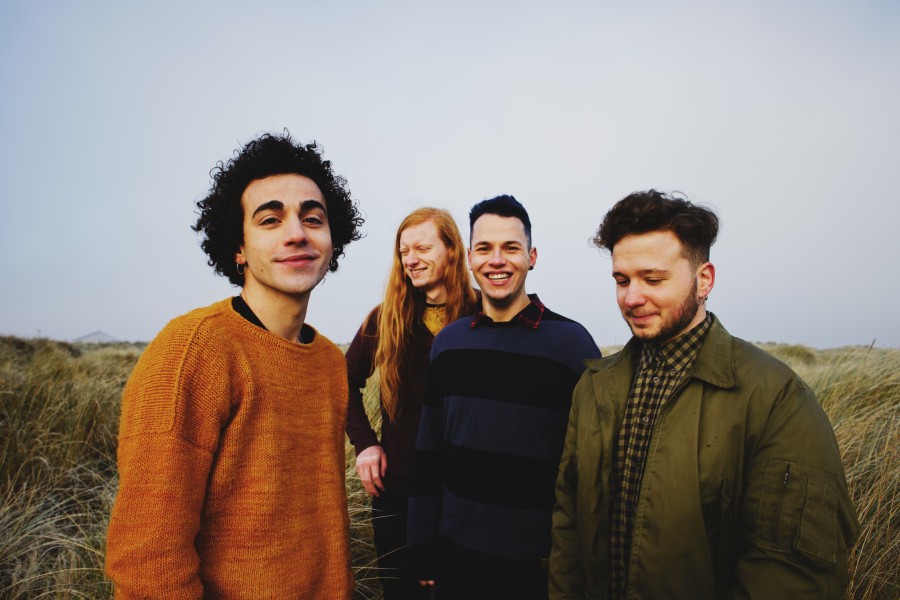 ‘FOX’ is a bold opening statement from the band, highly representative of their eclectic nature, a constant within the EP tracks. This eclecticism is always harmonized by joyful and playful tones, even though accompanied by profound metaphors and imaginaries. Distant from simplicity and banality, the band’s first EP’s outcome is a set of tracks that are simple to catch and interiorize because of the intense collaboration between the musicians. The EP explores the meanings of the concept and the experience of traveling, driven from the belief that no matter the effort it takes, there will always be something to rely on and have faith in, a symbolic light emerging from shadows.

It was recorded at Flaked Studio with Adam Redmond and at Terzo Mondo Studio with Giampaolo Rossi and mastered by Robin Schmidt.

Ranging  over energetic, folkie lines, engaging  indie-pop melodies, and distorted riffs, the band’s strength resides in their Live shows and in their ability to entertain the crowd. After performing on Irish, English and Italian stages, the band is already booked for shows and festivals around Europe and Russia in 2021.