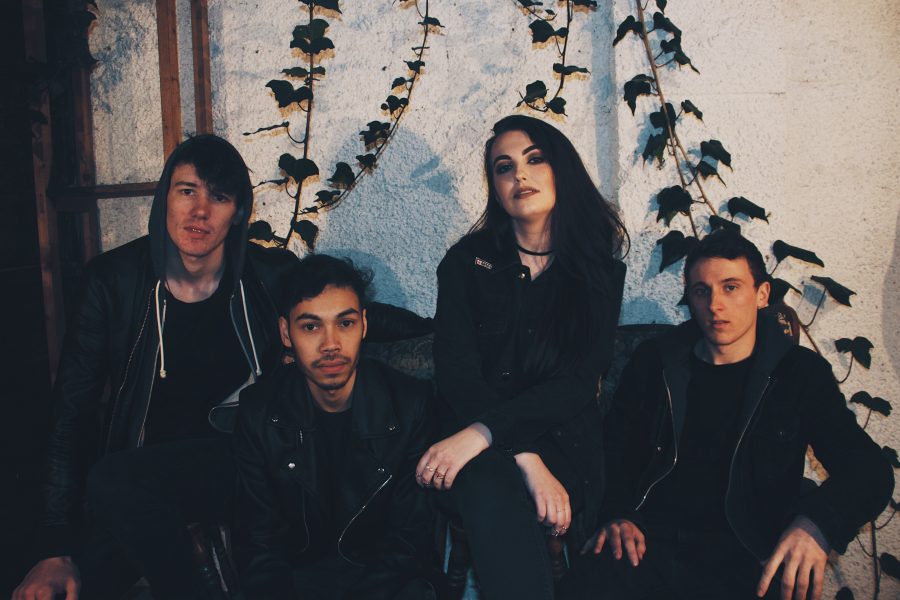 2017 was a dizzying year for the Sub Motion. “SOCCER MOM” was released in February, getting radio play in Ireland, the UK and the US along with being on the “Guys we F****ked” podcast reaching 1 million listeners. “DECOY” was released this April along with a packed out show in Whelan’s. Their latest single ‘HEADLIGHTS’ has been praised as “their best song yet” by RTE 2FM.

The bands live show has been described as “unfettered loudness and instant impact”.

SUB MOTION played MainStage Vantastival, Indiependence, Electric Picnic this year and just signed an international publishing deal with Tremolo Publishing this September. With an album in the works and interest from the industry abroad, 2018 is looking to be a very exciting year for the band.

The band are celebrating the year they’ve had with a show in Workman’s Club with special guests WOLFF + Scally.

“Meet the band of unashamedly serious rockers defiantly pushing against the grain of indie and folk bands in Ireland” – Hot Press.