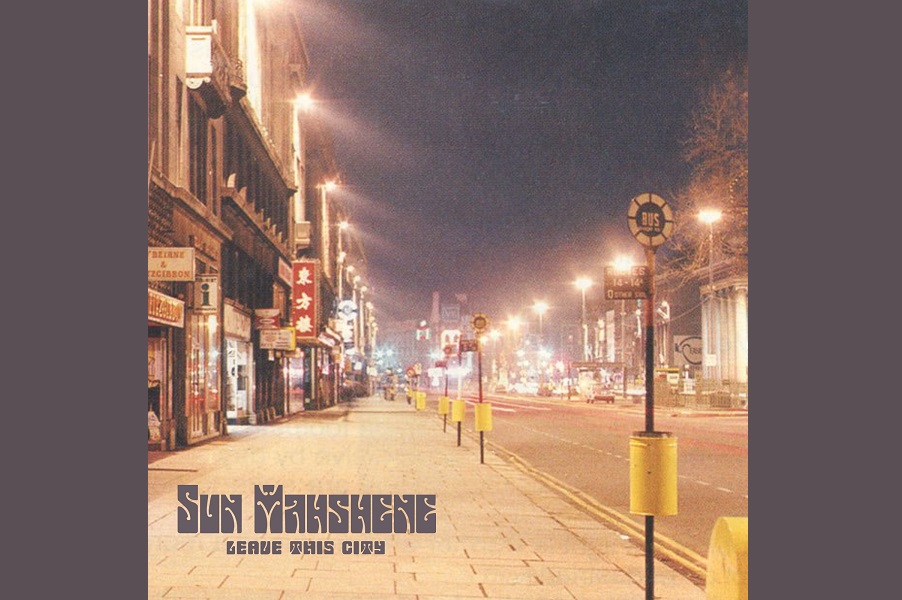 Taken from their forthcoming debut album ‘Contradictions and Tales of Fiction’, the single is an anthem for the young Irish professionals who left Ireland during the economic crash over a decade ago and have never returned.

The track was recorded at Darklands Audio, Dublin and co-produced with Daniel Doherty. The single will be available on all major streaming and digital platforms.

What started off as a solo project by guitarist, vocalist and songwriter Nathan Henderson, soon turned into a collective of talented musicians, bringing Dave Murray on board for drumming duty and Ian McGinn on rhythm and lead guitar. With a mutual ambition to create something special they decided to merge their wide range of influences and joined forces with Darren Hughes on Bass and Ryan Daffy as third guitarist. What soon would follow is a fresh take on dark-tinged psychedelic Indie rock.

Having been described as sounding like somewhere between The Jesus And Mary Chain and Ride, it’s no wonder Sun Mahshene are creating a stir. In order to produce an ethereal, mammoth wall of sound the band employ an arsenal of three guitarists to maximum effect, backed by heavy bass grooves and powerful drums. Their agenda is to capture the sonic assault and fuelled aggression of their studio sessions and take it to the masses!