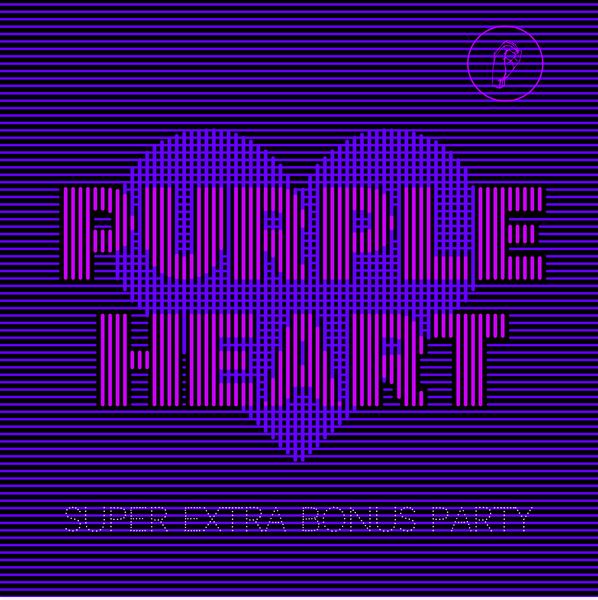 Super Extra Bonus Party return with new single Purple Heart. Released May 11th on 045 Recordings, this is the band’s second single since returning from hiatus in late 2017.

Once again favouring to lend their own vocal talents rather than opting for a guest vocalist, Purple Heart expands on the maturity and cohesion evident in 2017’s Switzerland. Heralded for their sink approach, Super Extra Bonus Party have found a way to fuse the chaos of their early work with a more methodical approach to songwriting.

Cascading guitars melt into warm, analogue synths, while the track receives a jolt with the introduction of dissonant sub bass and metronomic drums. The track oscillates along with the synthesizer, underpinned by plaintive vocals which maintain the emotional depth of the song’s subject matter. It’s a deep cut from an act who many felt were only scratching the surface.