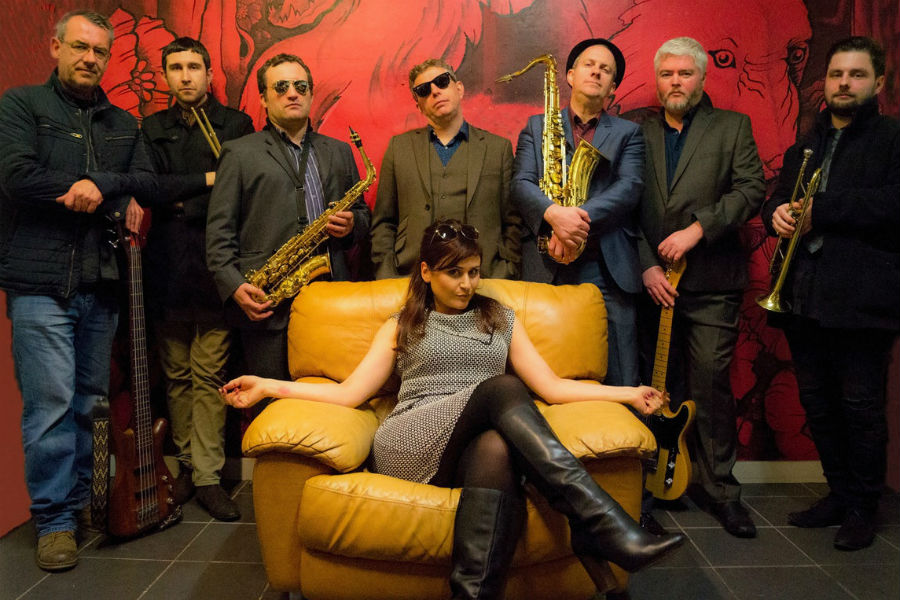 Supertonic Sound Club are an 8 piece Dublin based band influenced by old school soul-funk and authentic reggae.  They have performed in session on both RTÉ and BBC and have received national airplay throughout Europe.  Members of the band have performed with a diverse range of leading international acts including Oasis, Sinead O’Connor, Tony Allen and James Galway.

Their latest single, ‘Please Don’t Ask’ features Sweden’s Kristina Glasnovic on vocals and is an uptempo slice of modern soul.  The single is now available on CD and digital download and will be released on 7 inch vinyl in April.  A video for the single has been produced featuring Dublin’s finest comedy improv group and that latest dance craze, towel dancing.

A single launch will take place on Thursday, 12th April at East Side Tavern on Lower Leeson Street.  The following week, the band will be performing at the Freedom Sounds Festival in Cologne, Germany.

‘Please Don’t Ask’ is currently on the RTÉ Radio One playlist and the band will be performing on ‘The Late Late Show’ in April.