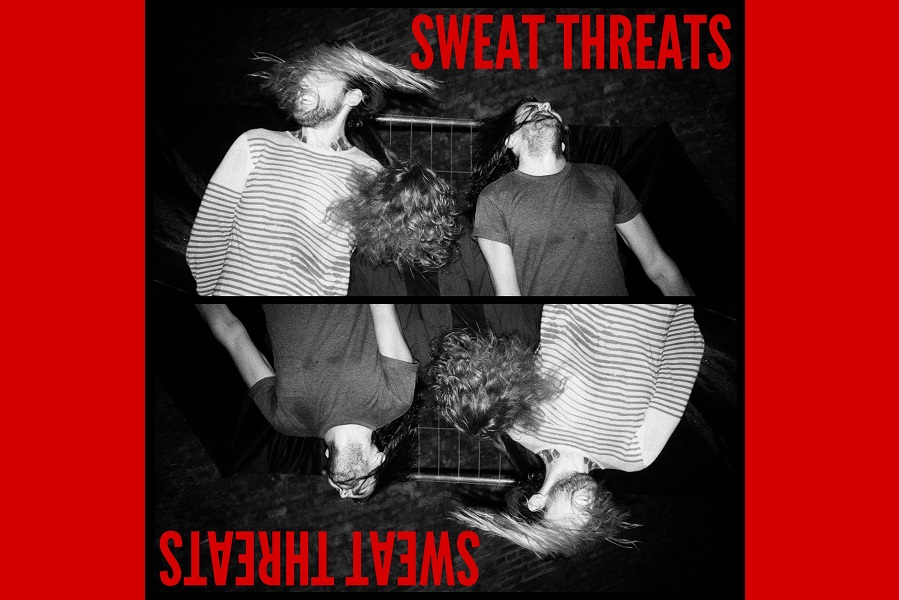 London-based, Irish 3-piece Sweat Threats are this week releasing their 3rd single and video of 2018 for ‘Suffocate’, from their upcoming debut 6-track EP ‘Sweet Treats’.

The ‘Sweet Treats’ EP, comes out on Wonky Karousel Records online and on a limited run of cassettes for #CassetteStoreDay this October 13th.

‘Suffocate’ is their 3rd single of 2018 and has been described as ‘a post-punk, post-grunge onslaught’ – Raw Meat.

Themes of abandonment, reclusiveness, male toxicity, loss of youth and staying positive in the face of  political turmoil are all tackled, victoriously so.

Their next show is in The Vic in Walthamstow E17 on September 12th opening for Coltana.