TADGH to Release Next Single ‘danger.’ 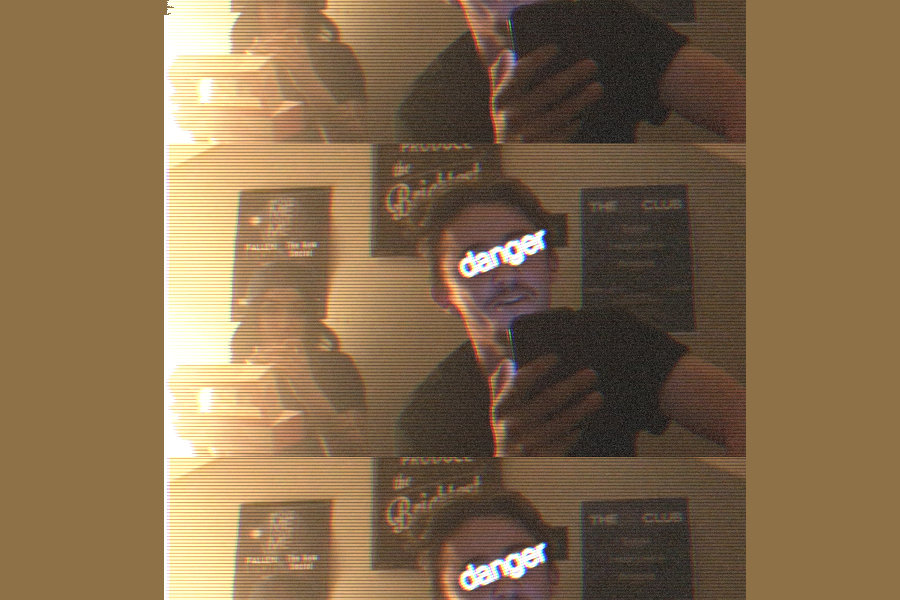 Dublin Pop – R’n’B artist TADGH is set to release his next single ‘danger.’ this coming June 10th on all digital music platforms. The track itself is a lively upbeat self produced pop song with flavours of RnB-soul throughout. It’s another funky offering from the young writer/producer that will fit nicely into your summer playlists.

He plays Dublin’s Tivoli theatre for BIMM live on June 9th and will perform a 20 minute set showcasing at least four new tracks including itself ‘danger.’

Following the release TADGH will host a headline midnight hour performance at Whelan’s, Dublin to celebrate with support from fellow BIMM graduate Laura Keane, doors are at 11.00pm with free before 10.30pm and €10 general admission to Whelan’s after.

TADGH is one of Dublin’s most hotly-tipped singer-songwriter/producers, having performed his debut single ‘Bad Move’ on RTE’s ‘Saturday Night with Miriam’ and with continued success with his last release ‘OkayLove’ reaching over to 70,000 streams and counting via Spotify.

TADGH is set to release his debut EP this coming autumn, he is one of many rising names on the Irish music scene to come out of BIMM Dublin and with plenty of new music, exciting announcements and much more to come;  2017 is shaping up to be a very busy and bright year for TADGH.