Tara Lee Releases New Single “If I Burn, You Burn Too” 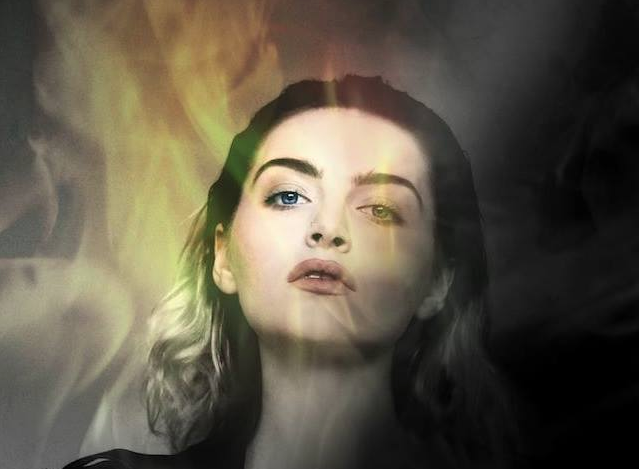 Tara Lee is a rising singer/songwriter/producer and actress from Dublin. Citing influences ranging from Blondie to Massive Attack to heartfelt songwriters like Tori Amos.

Tara was recently asked to compose the theme tune (‘If I Burn, You Burn Too’) for the International TV series ‘Jack Taylor’ which has just been released as her new single and is out now on Apple Music & Spotify.

The show air’s in Ireland every Saturday from 14th January on TV3 at 9pm and across Europe and Netflix later this year.

As an actor Tara is also featured in the new series of ‘The Fall’, the hit BBC drama where she starred alongside Gillian Anderson and Jamie Dornan. Tara played starring roles in two critically acclaimed movies over the past year – ‘A Date for Mad Mary’ which was amongst the biggest box office hits in Ireland in 2016 while ‘Moon Dogs’ directed by Philip John (Director of Downtown Abbey) has just won a slew of International Awards.

A new EP will be released later this year.