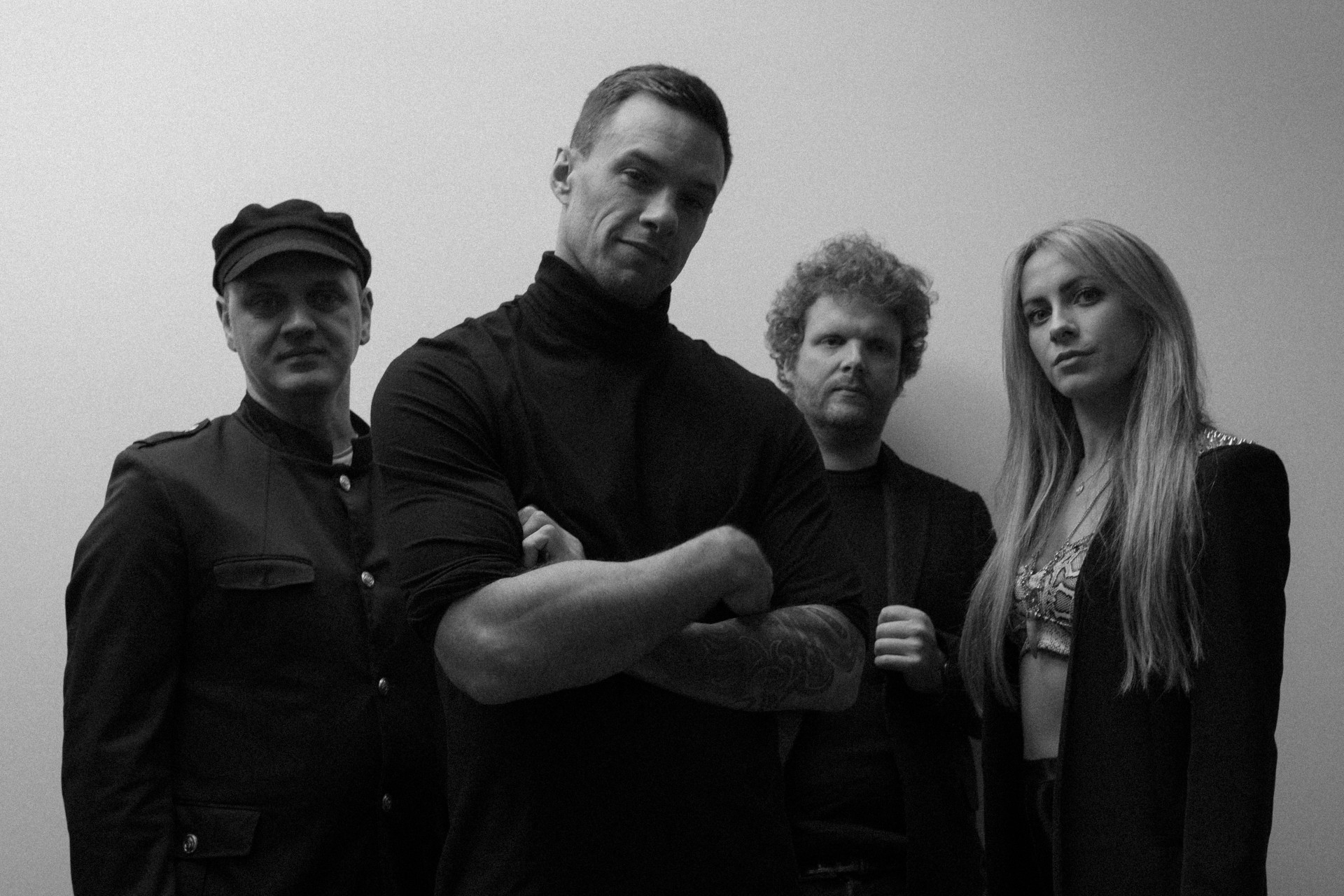 The Blizzard’s ‘One Good Thing ‘is a song about the times when everything in the world feels like it’s going against you, yet it’s always possible to find and be grateful for that one good thing that will bring you back out of the dark. This is the band’s second release of 2020, and the song and video are out this Friday 2nd October.

When the last press release for the release of The Blizzards first single of the year ‘Pound The Pavement’ was penned , it stated 2020 represents a new era for the band. Little did anyone know how true that would become. In a matter of days, the band found themselves having to cancel their performance-based music video shoot; and confirmed gigs fell like dominos. In what has been the biggest challenge the music industry has faced, it has also incidentally uncovered the propensity for band and the industry to unite with every person and aspect that drives it. Instead of rolling down the shutters, survival instinct kicked in. The band found new ways of creating and sharing content, keeping the spirit of The Blizzards thriving. That began with ‘Pound The Pavements’ video, which marked a creative step in being one of the first occasions that motion capture technology had been used to record motion data of band members performing from their homes yet bringing them together to perform in 3D imaging avatar characters of themselves.

It continued with the band collaborating with Evntz app to start an initiative for crew #WeAreTheSupportAct which to date has sold over 2500+ t-shirts and hoodies with all of the profits going to the hardship fund for crew. The band steered by Bressie and Justin brought together the worlds largest ukulele band with over 400 ukuleles sent to cocooners. Over a 6 week period they instructed them how to play their new instrument, culminating in a performance of Edward Sharpe & The Magnetic Zeros track ‘Home’ released on Spotify to coincide with Where is My Mind Podcast.

‘One Good Thing Music’ video was shot in the lakes surrounding Mullingar, direct by award winning director Terry McMahon. The opening sequence depicts the central character on Lady’s Island in Lough Owel, searching for her purpose, and lost as to what that is. She finds a deserted boat tethered to the island and rows as if her life depended on it. As they video progresses, she rediscovers her meaning and by the end is filled with hope, finding her life’s purpose and being reunited with her band mates, passionately performing, projecting a message of reassurance that despite the impact the music industry has faced, it will bounce back brighter and more united than ever before.

To celebrate the launch of the single the band will be streaming a live gig outside Tullynally Castle on Saturday 3rd October. The gothic style castle with over 120 rooms will be spectacularly lit to form the perfect backdrop for the gig, with 10 cameras and 2 drones on location to capture the performance. All proceeds from the gig will go to Larcc.