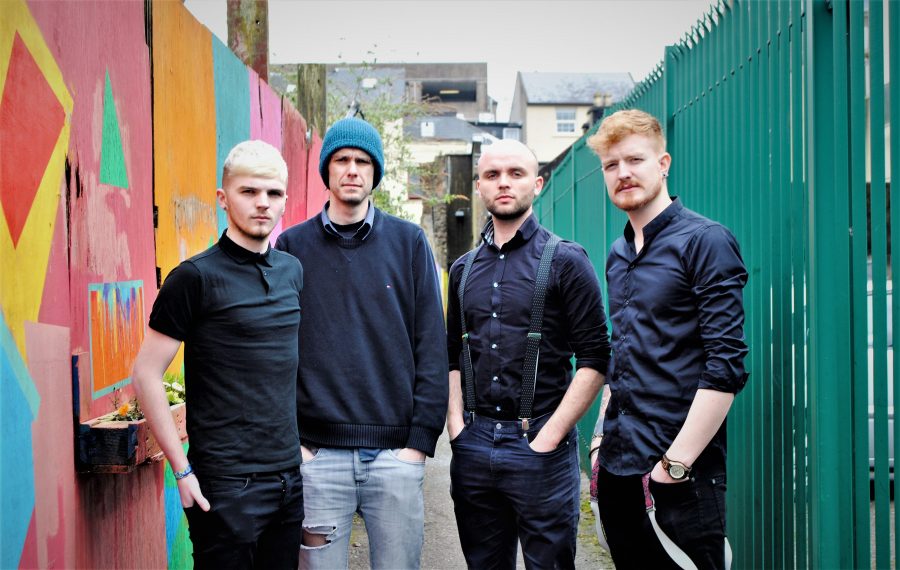 With members from Cork and Waterford, The Bounty are a powerful alternative rock band gearing up to release their debut single ‘Tell Me’ on October 10.

The single ‘Tell Me’ holds special meaning to each member of the band. Released on World Mental Health Day, the single will be used to raise awareness for mental health in Ireland raising funds for Pieta House at the band’s upcoming gigs and events.

Speaking about the single, lead guitarist Sean Whelan says, “The song is written from the perspective of someone offering support and understanding to a friend suffering from mental health issues. The changing rhythms and tempo throughout the single reflect the ebb and flow of mental health. As a band we want to fight the stigma attached to mental health issues and start a discourse encouraging people to talk more openly about it.”

The Bounty is made up of Sean Whelan on lead guitar, Andrew O’Riordan on lead vocals & acoustic guitar with Barry Meaney on bass and Adam Clarke on percussion. The Bounty has a unique sound moulded by influences from indie, blues, funk and classic rock.

Formed in 2016, The Bounty met on the CSN course for ‘Music, Management &  Sound’. They write, record and produce music in their own studio.

‘Tell Me’ is their debut single and it set for release on World Mental Health day on October 10.