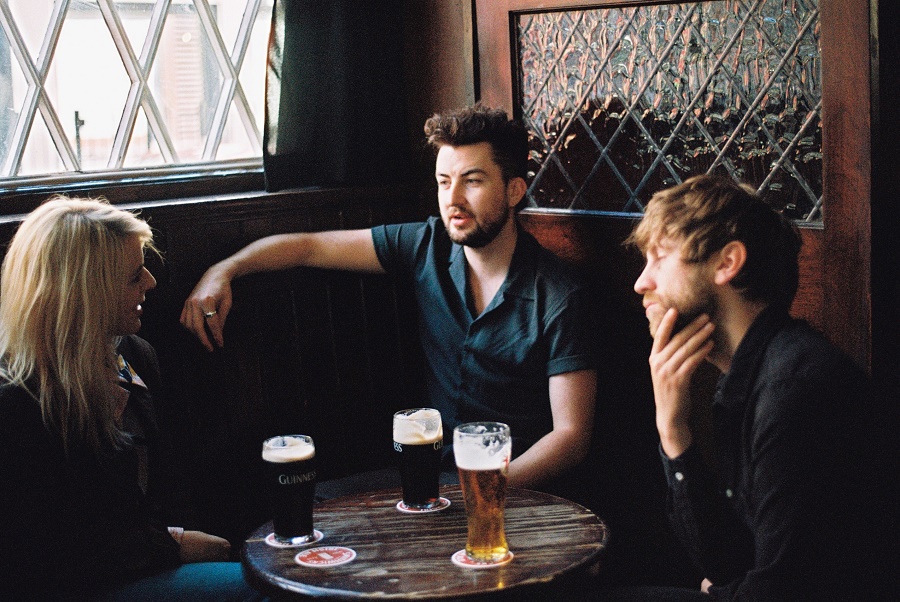 ‘Hush’ is the single, ‘Stray’ is the Bside. The Claque are Alan Duggan, Kate Brady and Paddy Ormond.

The tracks were recorded in Dublin by Daniel Fox (Girl Band).

A pre-order for a 12” of the single will be available and will be released through Any Other City Records (who released all the early Girl Band and Villagers releases, amongst others). https://ffm.to/theclaque

Old friends from Dublin and familiar faces in the city’s music scene – the three started the band in 2017 with the aim of combining elements of each other’s tastes to make music that is both challenging and catchy.

Their debut single ‘Hush’ is released digitally on 7th March via Any Other City Records.