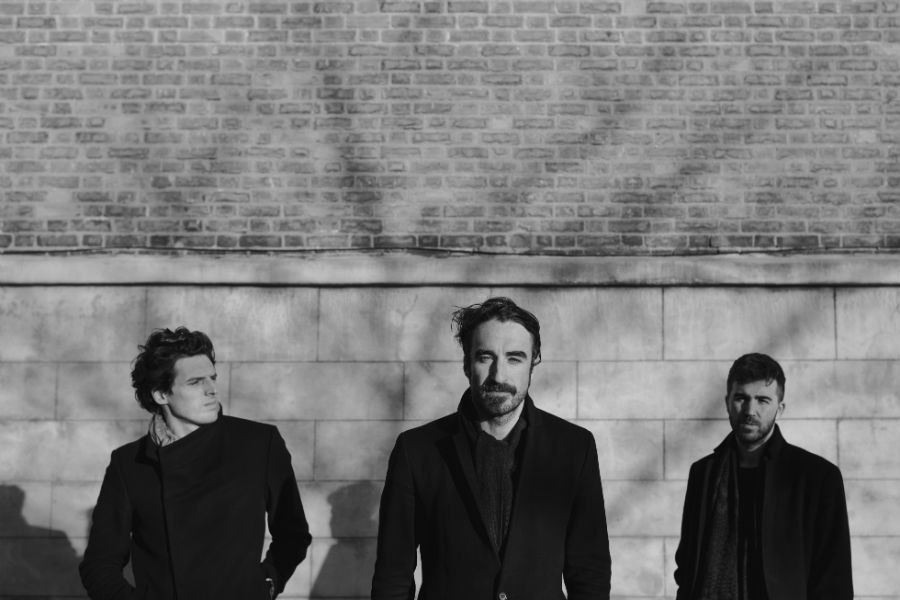 It’s been eight months since The Coronas last released new music, and to say that the band have been busy since then is a bit of an understatement. They’ve headlined their own travelling festival, performed a run of special shows in their hometown, and released a live album, all while recording a brand-new album in London’s prestigious Eastcote studios. George Murphy, acclaimed engineer and producer (Ellie Goulding, The Specials, Mumford & Sons), has undertaken the main production duties on the album along with Rob Kirwan (Hozier, PJ Harvey) and Cormac Butler (The Academic, All Tvvins).

With a renewed vigour as a 3-piece (lead guitarist Dave McPhillips left the band amicably late last year), The Coronas are set to continue their busy schedule right up to the album release in May. “Yeah, it’s been a crazy few months!” laughs singer Danny. “But it’s a new chapter for us and we’re so proud of this album, we can’t wait to release it.“

‘Haunted’ is the first taste of this new music for the band’s legions of fans and they will be touring extensively both in Ireland and internationally in support of the upcoming album. As well as dates already in the diary, there will be an announcement coming on Monday of a very special show.