The Original Rudeboys head to HMV Grafton St on Friday 23rd March at 4pm.  The Dublin trio will be performing live and signing copies of their highly anticipated debut album This Life. 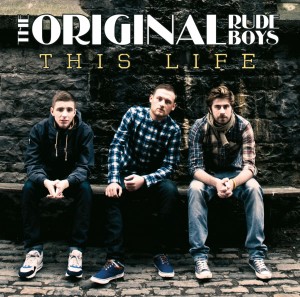 The Dublin Acoustic Hip Hop YouTube Heroes release their debut album after almost one year since their formation. In that short time The Original Rudeboys have made a huge impact with over 1,100,000 views on their You Tube channel and with 20,000 + Facebook friends.

The future looks bright for the boys with the release of This Life which includes ten original tracks, produced by the highly acclaimed Jake Gosling, producer of Ed Sheeran’s million selling debut album +

The debut single from the album Stars in My Eyes peaked at #3 on iTunes while their new single Travelling Man released recently continues to secure massive radio airplay.