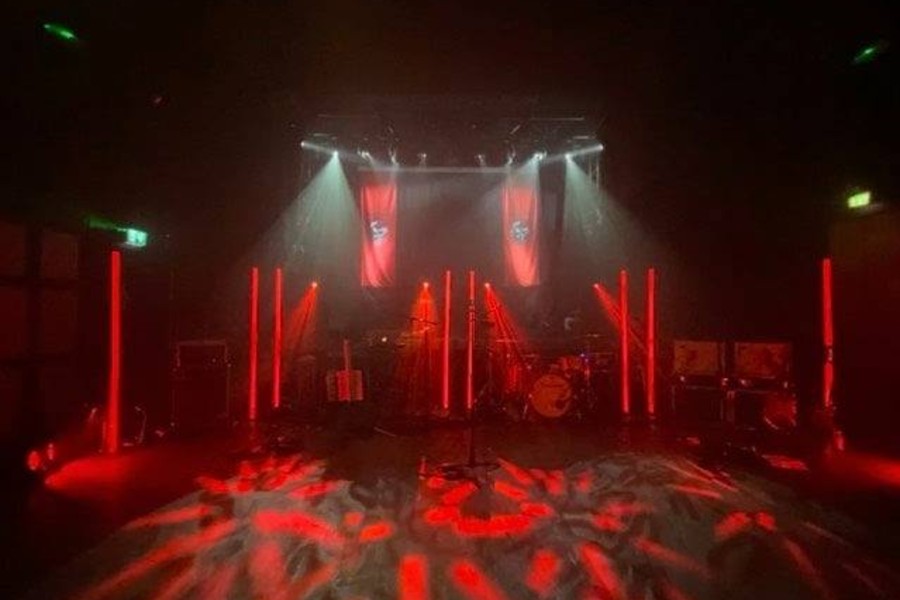 To celebrate the anniversary of possibly the biggest Irish radio single of the last decade, Choice Music Prize Winners and much loved Royseven return with a live stream concert on Valentine’s Day and the re-release their number one hit ‘We Should Be Lovers’.

Now back in the control of their catalogue, Royseven is releasing their singles and albums for the first time on streaming platforms. This started with the band’s massive hit ‘We Should Be Lovers’ out now and will be followed on Valentines weekend by ‘No Romance’. The band’s number one album, ‘You Say We Say’ will be re-issued in March

In a lovely coincidence with Royseven’s back catalogue becoming available on streaming platforms from this month, you can see the band in a special Valentine’s weekend performance Live from The Button Factory, Dublin on the Royseven’s YouTube channel on Valentine’s day, Sunday February 14th at 8.00pm. Admission is free and the show is presented by MPI and the department of Tourism, Culture, Arts, Gaeltacht, Sport and media, Live Performance Support Scheme. You can watch an advance promo clip from the show here: https://tinyurl.com/1jm71ir3

This time around the band line-up is; Paul O’Hara (Keys), Darragh Oglesby (Drums), Bernard O’Neill (Bass), Stuart Grey, a new addition on guitars and the band is still fronted by the enigmatic Paul Walsh.