The Riptide Movement Announce Next Single 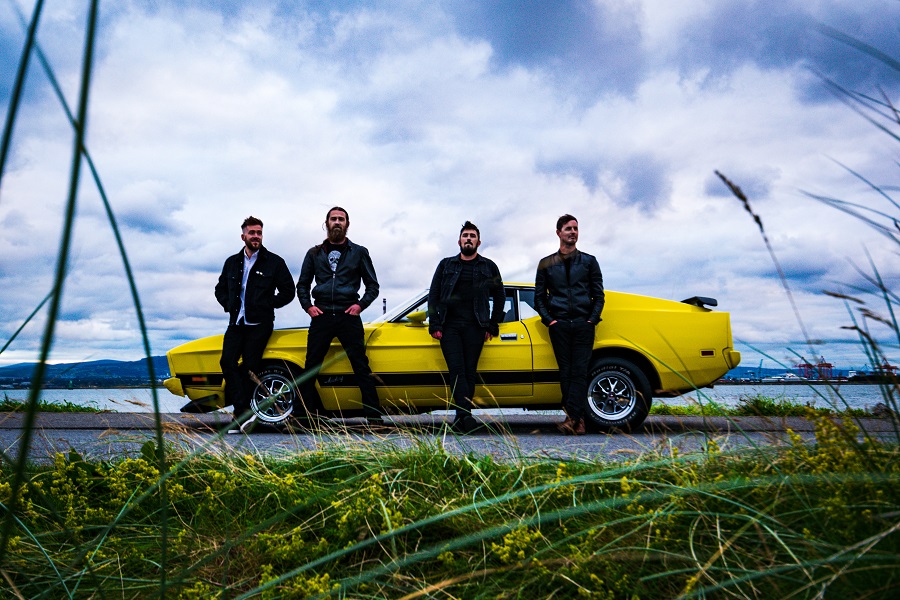 Dublin four-piece The Riptide Movement are back with the release of their eagerly anticipated new single ‘Something Special’ on August 9 2019.

Having released ‘I’ll Be There’ to rave reviews in May accompanied by an equally impressive 2D live action, animated music video, made by BAFTA award winning Jam Media. ‘Something Special’ is the 2nd single to be released from the band’s upcoming EP, the song is exactly what the title suggests, it’s an uplifting, energising, guitar driven anthem with a massive chorus, it’s a huge sound from an even bigger band. Co-produced in Attica Studios with the legendary Tommy McLoughlin (Villagers, SOAK) ‘Something Special’ is an absolute banger of a tune.

To celebrate the release, the band have just announced an extensive Irish Tour, aptly called ‘The Something Special Tour’. Tickets go on sale this Friday 2 August 2019.

With four studio albums to their name – most notably The RTÉ Choice Music Prize nominated, Gold selling, Number 1 Album ‘Getting Through’ – Dublin four piece The Riptide Movement are renowned for their phenomenal live shows and soaring, guitar driven, energetic tracks. Having toured extensively throughout the world on the back of critically-acclaimed releases ‘All Works Out’, ‘You & I’, ‘Elephant in the Room’, ‘Changeling’ and latest release ‘I’ll Be There’ the Dublin four piece have also released an environmentally conscious web series called “Plastic Oceans’ in association with Clean Coasts. In the midst of a busy summer of festival appearances, The Riptide Movement will release their eagerly anticipated EP in September, followed by the UK and European Leg of “The Something Special Tour” in October 2019.

‘Something Special’ the brand new single from The Riptide Movement, is available on all streaming platforms and digital formats from 9 August 2019.