The Riptide Movement Share Video for ‘I’ll Be There’ 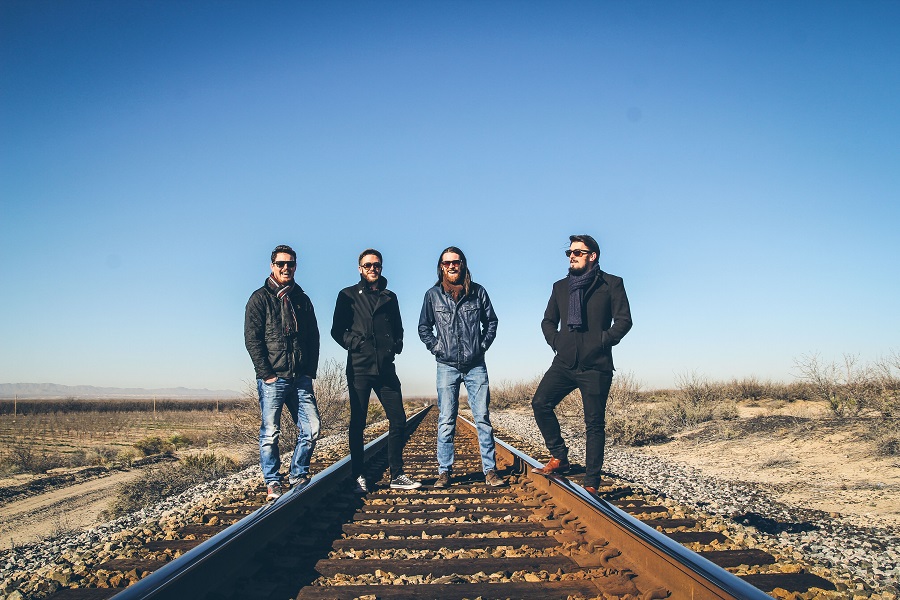 Dublin four-piece The Riptide Movement have released the brand new video for their new single ‘I’ll Be There’, which it is out now across all streaming platforms and digital formats. Produced and directed by BAFTA award winning Jam Media, the video is a 2D live action animation that really compliments this uplifting track.

The song itself is an energising, guitar driven anthem with a massive chorus and is without doubt a return to form for the band. Co-produced in Attica Studios with the legendary Tommy McLoughlin (Villagers, SOAK) ‘I’ll Be There’ could possibly be their best offering to date.

With four studio albums to their name – most notably The RTÉ Choice Music Prize nominated, Gold selling, Number 1 Album ‘Getting Through’ – The Riptide Movement are renowned for their phenomenal live shows and soaring, guitar driven, energetic tracks. Having toured extensively throughout 2018 on the back of critically-acclaimed releases ‘All Works Out’, ‘Elephant in the Room’ and ‘Changeling’, a busy summer awaits, with The Riptide Movement embarking on a series of festival appearances across Ireland in June 2019.

“’I’ll Be There’ the brand new single from The Riptide Movement, is out on all streaming platforms and digital formats now.