The Sei’s Debut EP Out Friday 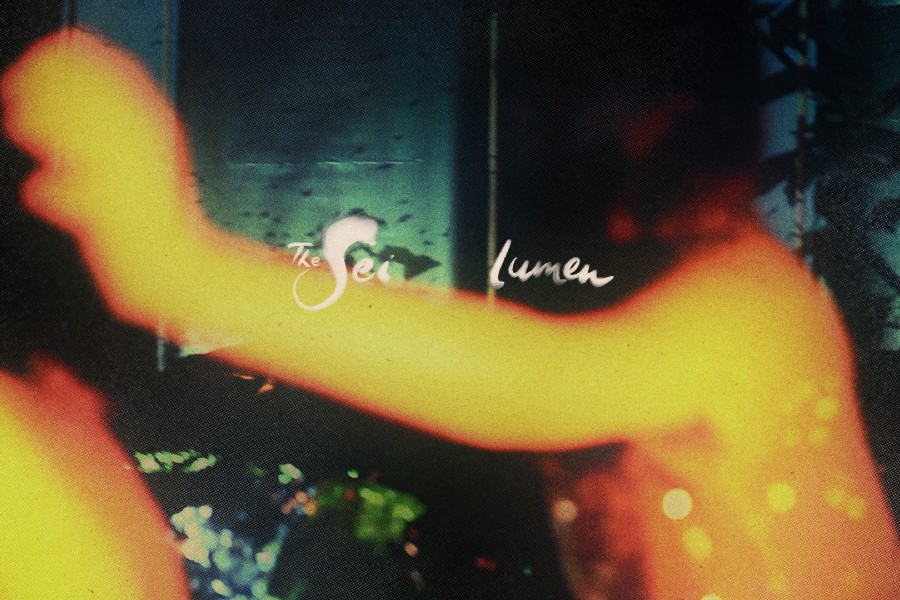 Following on from their debut singles ‘Metroma’ (soon to be featured on BBC/Hulu TV Series: Normal People), and ‘Sentient’, electronica/space folk project The Sei, made up of Irish / Swedish duo Stace Gill and Maria Nilsson Waller with Ross Dowling (Talos, James Vincent McMorrow) are delighted to announce their next release: an EP of six tracks entitled ‘Lumen’.

Gill says of the EP, “Maria and I are building entire worlds together through sound and movement and finding ways to invite people in with us.  We do this with our production house: Flora Fauna Project. Here, The Sei’s sonic electronic explorations found a new home and purpose, and the creative homecoming we both experienced have converted into, among other things, two contemporary dance theatre pieces: a multi-media duet we began in Stockholm called ‘LUMEN’, and most recently ‘The River’; a piece performed by 17 women from Dublin’s North East Inner City after a 6 month process of training with us”. ‘Lumen’ the EP is the music and songs from these two projects.

Following the success of previous singles, which received widespread support on all of the main streaming platforms across Europe and Asia, in addition to numerous tastemaker outlets internationally and national radio support in Ireland, this EP is a natural progression for The Sei.  This extraordinary soundtrack will be accompanied by a series films made by Gill. The EP opens with a meditation track: ‘Asteroid’ that Gill made. This inspired the final soundtrack for ‘The River’ and is the first single to be released on 17.04.20.

Gill concludes ,“This collaboration rooted in music and dance has been a space of healing for us and everyone who has danced with us so far.  The EP is the cocoon that held us all together, sharing it now feels like the right thing to do during this time of international isolation and social distancing.  I don’t want to distract, our attention is precious, focus is powerful, and claiming it has never been so urgent in this age of distraction. ‘LUMEN’ is an invite for listeners to turn themselves in with us and leaves room for the listener to access their own imagination, we hope a valuable contribution and sharing during this online content boom.”

The release of the ‘LUMEN’ EP is preceded by a single titled ‘Asteroid’ on 17th April.