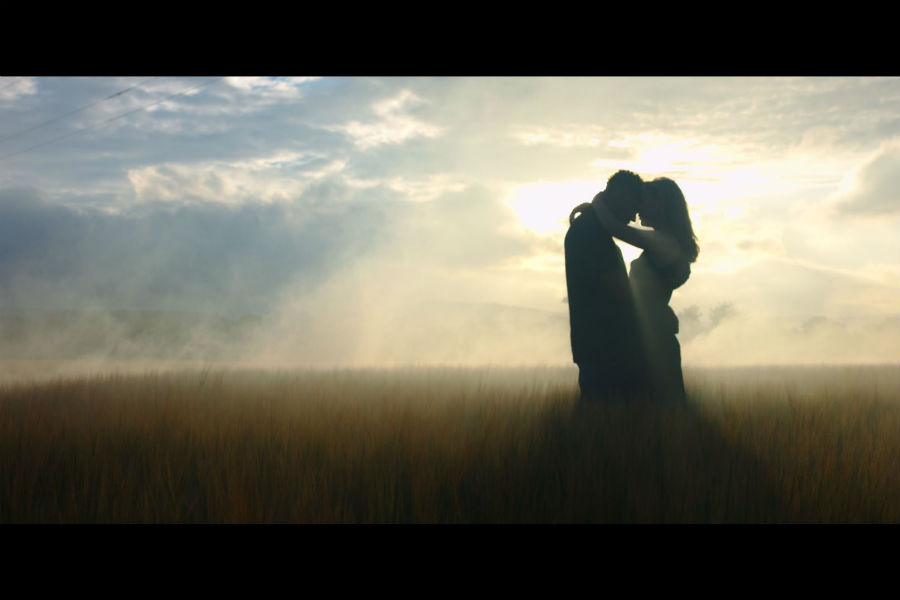 Three have released the second music video of their ‘Made By Music’ series teaming with up & coming atmosfolk duo Saint Sister to create a video for their song ‘Causing Trouble’. The recently launched ‘Made By Music’ initiative celebrates the power of music to unite people and create lasting connections.

Directed by renowned filmmaker, Brendan Canty, the second video in the series tells the unique story of a young couple’s relationship, with their personal ‘connection’ very much at the heart of the narrative. The beautifully shot cinematic style visuals coupled with the dream-like opening scene flawlessly compliment the haunting vocals provided by Gemma Doherty and Morgan McIntyre of Saint Sister.

As part of the ‘Made By Music’ initiative, Three have partnered with three rising Irish artists to make a series of new music videos, launching with hip hop star Jafaris last month. The third and final video in the series, with DJ Kormac, will be released later this summer.

The first of its kind; this is an innovative move from a brand to collaborate with the artists, contributing to the culture of the Irish music industry helping them to reach a wider audience.