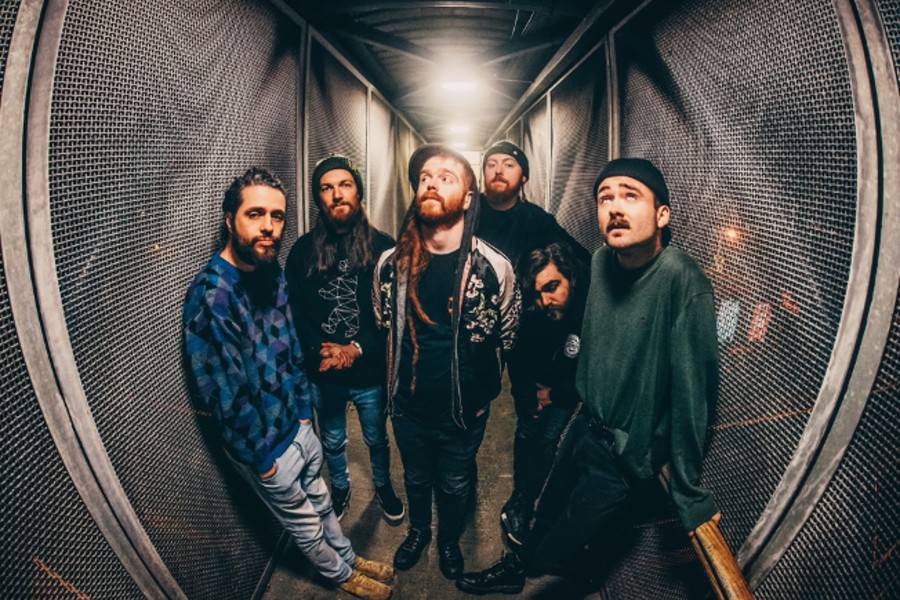 Dublin’s favourite noisemakers THUMPER announces they will release a remix EP of their hit record ‘Topher Grace’, taken from reimagined versions by creators who the band admire, due for release 20th November 2020. The band’s single ‘Topher Grace’ was released in June of this year.

Commenting on the Remixes EP Oisin from THUMPER: “Thumper’s single ‘Topher Grace’ had a release plan that involved dropping it mid-pandemic, and with all promotional touring axed, it didn’t exactly scream Brilliant Career Move. However, it quickly became championed by everyone from BBC6, Kerrang and notably Duran Duran who quoted it extensively in a podcast episode. With that in mind we wanted to see if we could mine any more magic from this happy accident – so we give you the ‘Topher Grace Remixes EP’: A collection of reimagined versions by creators that we admire.”

The first of the remixes were created and recorded by Senu https://s.disco.ac/qrgwjmyifynd] commenting on the creative process there were two ideas.  “Firstly, trying to channel the aggressive and destructive nature of a THUMPER live show. This was done by taking the stems of the original song, aggressively editing every instrument and vocal track separately via granulation, resampling and additional effects, decimating the sounds of each instrument passed the point of recognition.   Secondly, taking the mood of the track and inverting it to be much calmer.  Lastly, with a suggestion (from Alan) of reintroducing Oisín’s lead outro vocal into the chorus the song was finished.”

The second remix was created by Aonair [https://s.disco.ac/nerrilolttyr] commenting on the recreating the same THUMPER energy when they perform live.  “The first time I heard this song live it just stood out to me in the set. I loved the vocal delivery and it sounded like somewhat of a departure from other songs. The lyrical delivery and form reminded me of James Murphy so I knew that I wanted my remix to draw from that DFA sound. Basically, I wanted it to be an angsty disco-punk jam that still retained the THUMPER energy.

The vocal is the only thing I sampled from THUMPER. The focus was on a big synth bass and roomy sounding drum grooves. I had Mason Millen provide some chaotic live saxophone parts in the post-chorus noise solos, and in the chorus, I repitched the vocals with a vocoder and changed the chords around to feel like a departure from the verse groove. The outro was a throwback to LCD too, with their loose vocal harmony style. I thought it was funny to throw some nice major harmonies over such a serious lyric. The track fades out with some samples of people talking at parties; “the party continues without me.”

Russell Grand [https://s.disco.ac/ktowvwxlzjpa] is the third contributor to the remix EP and he speaks about the track:

“I wanted this remix to feel relentless, groovy, wobbly, dirty, euphoric, and all the colours of the weekend. I transposed the guitar riff onto the synth, chopped up those backing vocals and I don’t remember much after that.”