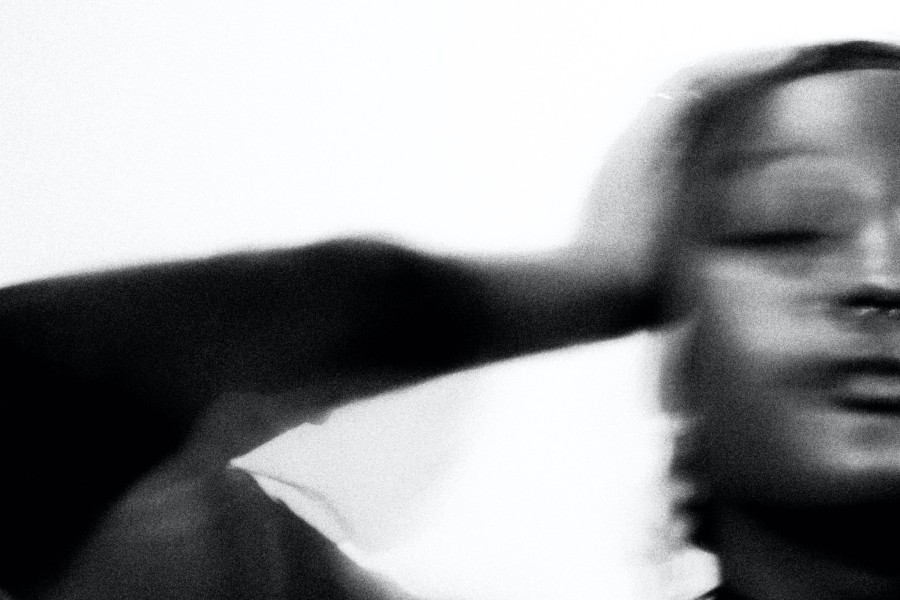 ‘Used To Be’ is the poignant new single from the exhilarating afro-Irish singer Tolü Makay which follows the huge success of the debut EP ‘Being’, and subsequently her version of the classic The Saw Doctors song ‘N17’ accompanied by the RTÉ Concert Orchestra.

‘Used To Be’ is the first song to be shared from Tolü’s debut album, coming later in 2021. Stream/Buy here: https://lnk.to/_UsedToBe

Originally from Nigeria and raised in the Irish midlands, Tolü has used her music as a medium to speak the truth, from singing in a gospel choir as a teenager to working with songwriter and producer Enda Gallery on this latest release.

A seasoned vocalist possessing classic soul influences from the likes of Erykah Badu, Nina Simone and the Nigerian/French singer/songwriter Asa, Tolü’s trajectory has seemed destined for the stars since the release of her debut single ‘Goodbye’ in 2018. ‘Used To Be’ is an emotionally epic piano ballad, a story of unrequited love. Escorted by a colossal orchestral arrangement, Makay draws the listener into a tender monologue which grows into a powerful declaration of a deep yearning.

Such a magnificently grand sound was created under wonderfully humble conditions due to consecutive lockdowns in Ireland throughout 2020. Makay relished the opportunity to delve into the recording process saying that, “although studios were closed due to restrictions, we found a way to create the right sound in the kitchen space we recorded in, by getting three mattresses and laying out duvets as I stood on a yoga mat.”

A true collaboration of its time, Tolü and Enda Gallery worked from their makeshift studio in Kilfenora, near the west coast of Ireland, before sending the track off around the world to musicians who added further instrumentation, “Within a day everyone we asked to record strings, guitar, keys had sent us back a perfect replica of what we needed and even extra that it all aligned with the time we had.”

Previous collaborations between Tolü and Enda include ‘The Greatest Gift’: https://www.youtube.com/watch?v=yfytfMSFEv4

‘Used To Be’ by Tolü Makay is out on all digital platforms NOW (Friday 5th March) via Berlin based label WELCOME TO THE NEW WORLD. This is the first taster of Tolü’s debut album, due for release later in 2021. Stream/Buy the single: https://lnk.to/_UsedToBe