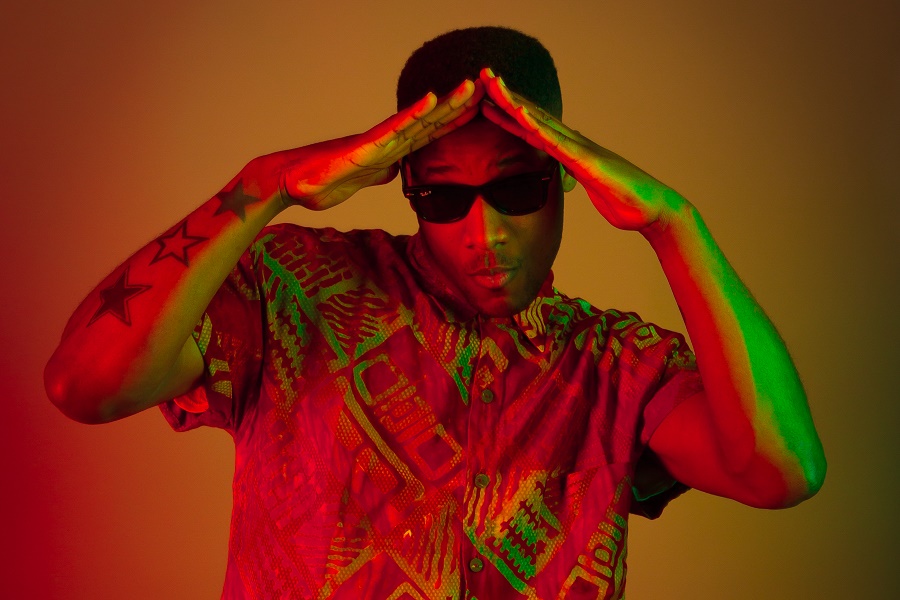 On 15th April 2017 the Civic Theatre in Tallaght will host the first ever “Hip Hop Night” which will see three of the most celebrated Irish Hip Hop Acts take to its stage.

Rocstrong, who will be fronting the gig, Craic Appeal and Loud Motive have come together for a very special performance what can only be described as one of the most explosive shows the Dublin theatre has hosted to date.

With these three lyrical beasts in front of the microphone the audience is promised an awe-inspiring night of a truly electrifying show! These incredibly talented artists are taking the hip hop world by storm, after having set the Dublin hip hop scene on fire as of late. Undoubtedly each band’s brilliant wordplay will propel them into greatness and will bring excitement back into the Irish music scene.

Irish musician André Bangala known by his stage name Rocstrong on stage is hard to pigeon hole. The genre-bending Dubliner’s sound covers multi genres ranging from Funk, to Indie-pop, Electro Pop and is gradually becoming one of the outstanding performers on the Irish music scene.

Craic Appeal consists of adept rappers Zisto, Shak, SMann and S.G Guillotine. In unison, these members bring together their various cultural backgrounds and experiences of their home countries such as Ireland, South Africa, England and Swaziland to the fore front of Craic Appeal. The uniqueness of each artist’s accent and diverse musical elements is what merges together to create Craic Appeal’s distinctive sound and rhythmic compositions.

Loud Motive’s insanely creative music is reminiscent of the golden age of conscious Hip Hop, conjuring up images of block parties and of a sound fresh and new. Delivered with the sensitivity of Jazz and the passion of Gospel, backed by stellar rhythms, played by musicians possessing a natural feel for the groove Loud Motive’s music does all this but still adds a 21st century upgrade in message and incoming musical inspiration, the results are in a class of their own.

Tickets can be purchased online here 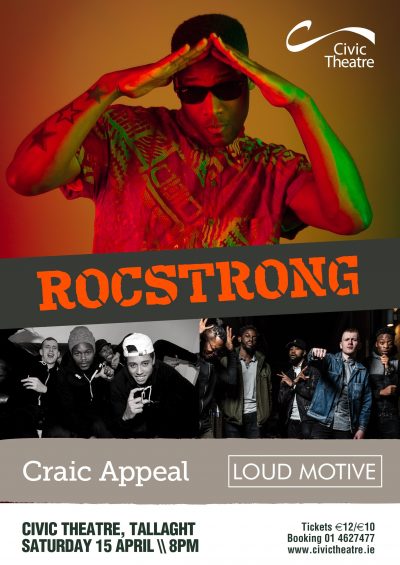