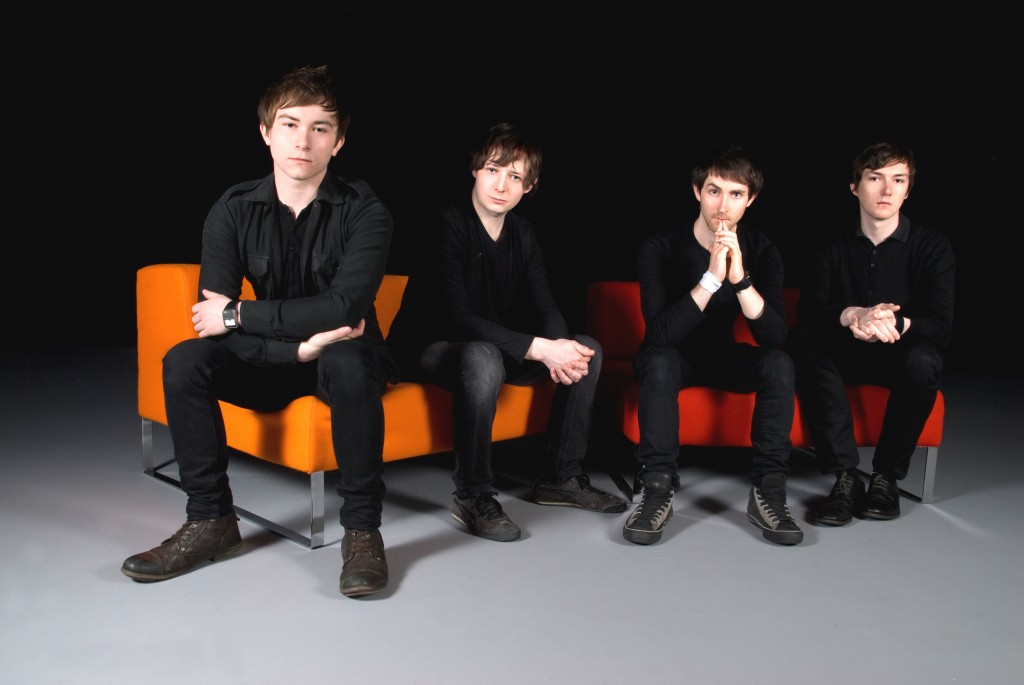 Trócaire to Hold ‘Thank You’ Gig for Supporters of Lenten Campaign
A leading city-centre music venue will be transformed into a hub of Central American-themed music, food and activities for a special gig being organised by the development NGO Trócaire in the coming weeks.
The ‘Thanks, from Trócaire’ gig will take place at the Grand Social on Liffey Street in Dublin on Thursday, 23rd June, from 7pm until 1am.  The event is being organised to thank people who supported Trócaire’s Lenten campaign earlier this year and to raise awareness of the organisation’s work in the Central American country of Honduras and other regions.
Alternative / electronic quartet  C O D E S will headline the gig, where they will be joined by blues-rockers The Hot Sprockets and rising Irish five-piece Storyfold.  Tig Linn – a collective with members from Kíla, Discovery Gospel Choir and the Afro-Irish music group De Jimbé – will open the gig, while acoustic performances by a variety of acts will take place throughout the venue over the course of the night.
2FM’s Ruth Scott will be the special guest MC for the event, and the gig will close with a DJ set by internationally acclaimed DJ iZem.
To add a Central American flavour to proceedings, Latino guitarists will be on hand; cocktails inspired by the region will be available; and Honduran-inspired snacks will be cooked to order in an outdoor beer garden.  Film footage, games and crafts from Central America will also be on show, and guests will be invited to join in activities such as learning a Latin American dance step.
In 2011, Trócaire’s annual Lenten campaign highlighted the plight of people in Honduras, where human rights abuses are an everyday occurrence.  As part of the campaign, Trócaire focused on the story of a five-year-old girl called Digna.  Last January, Digna and her family were held at gunpoint by armed security forces, who attempted to remove them from their land.
During Lent, Trócaire encouraged members of the Irish public to send a letter to the Honduran President, asking him to keep Digna and her family safe and to bring to justice those in her community who are abusing their power.  A total of 8,420 people responded to this campaign and sent letters to President Porfirio Lobo Sosa.
Over the coming weeks, a number of free tickets for the ‘Thanks, from Trócaire’ gig will be available to people who participated in Trócaire’s Lenten campaign.  The gig is also open to members of the public who were not involved in the campaign: tickets – costing only €5 – are available now from www.eventelephant.com/thanksfromtrocaire  and will also be on sale on the door on the night, on a ‘first come, first served’ basis.
At today’s launch, popular broadcaster Ruth Scott urged people to check out ‘Thanks, from Trócaire’ for an alternative entertainment experience.
“I’m delighted to be involved in this event, as I’m a long-time supporter of Trócaire,” she said.  “The line-up that has been put together is amazing, with some of Ireland’s most exciting contemporary acts performing.
“But what’s really great about this event is that, in addition to hearing great music performed like at a regular gig, punters will also get to enjoy a little bit of Central America, right here in city-centre Dublin.
“I can’t wait to check out the delicious Honduran food that’s going to be on offer and to find out more about customs and traditions in the Central American region.  I know there’s going to be arts and crafts on display on the night, Latino music, Central American inspired cocktails and even piñatas and other games, so I’m really looking forward to a fun evening that’s a little bit different to the normal gig experience.”
Further information about Trócaire’s 2011 Lenten campaign is at: www.trocaire.org/lent.
Latest News