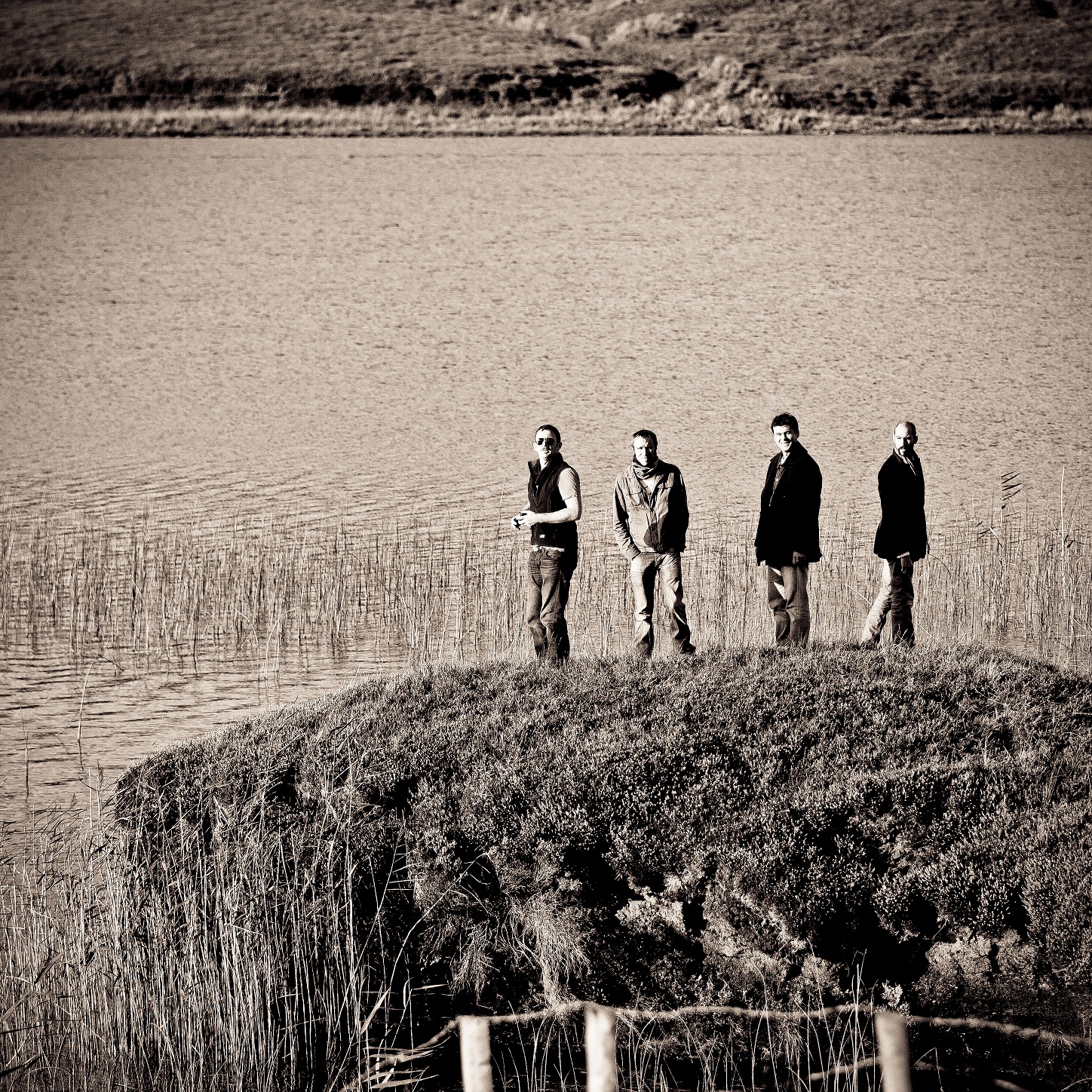 Track Dogs (formerly known as Garrett Wall Band) are rounding out what has been a very busy and successful year with some dates around the country.

After releasing their self-titled album, completed half of a year-long 52 province tour of Spain, festivals in Madrid and Switzerland and some placements in US and Canadian TV shows the acoustic four-piece also have a Christmas single up thier collective sleeves in the shape of "How Christmas Was Meant To Be" which will be released later this month. Catch the band at the following dates.

More info and details of releases at www.trackdogsmusic.com